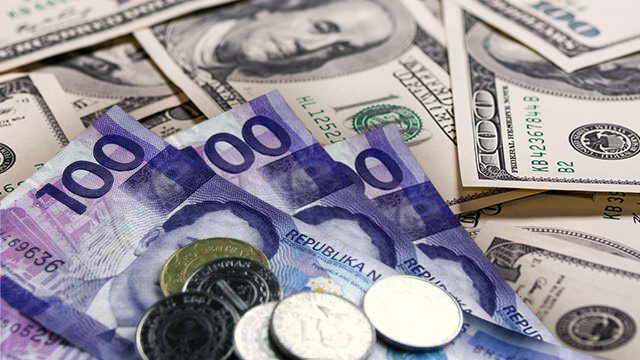 MANILA, Philippines – Foreign portfolio investments for November yielded net outflows of $345 million as a result of $1.5 billion in outflows and $1.2 billion in inflows for the month.

The Bangko Sentral ng Pilipinas (BSP) said on Thursday, December 19, that the latest “hot money” figure is in contrast to the net inflows of $105 million in October.

According to the central bank, 73% of the outflows were the result of investments from the United States pulling out from the Philippines. Outflows for November were higher by 34.2% from October.

The BSP noted the stalled trade negotiations between the US and China, public impeachment hearings of US President Donald Trump, Hong Kong protests, and rebalancing of the Morgan Stanley Capital International Philippines Index as developments that likely affected business sentiment.

Meanwhile, portfolio investments during November reflected a 4.5% decrease from the $1.3-billion figure in October. About 86.4% of investments were in Philippine Stock Exchange-listed securities. The rest went to investments in peso-denominated government securities.

The United Kingdom, US, Singapore, Hong Kong, and Luxembourg were the top 5 investors for the month.

Year-on-year, registered investments were 41.4% lower than the $2 billion-level recorded in November 2018. Gross outflows were also 27.5% higher than the outflows recorded a year ago.