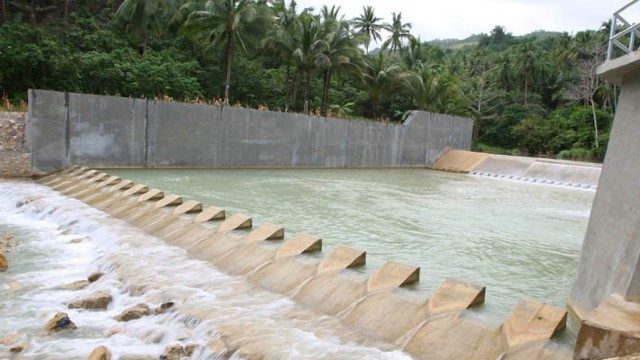 CEBU CITY, Philippines – After the Cebu provincial government cancelled its contract with the Manila Water Consortium Incorporated (MCWI), the company denied they breached the deal.

MCWI denied these violations.   ”We continue to adhere to the rule of law in light of the challenging political environment,” they said in a statement sent to Rappler.

MCWI said the joint investment commpany “acted with due diligence.”

They said the provincial government was involved in the company’s decision-making as Cebu had two of 5 seats in the CMWD board.

The joint investment agreement was entered into 2012 to operate the bulk water supply at the Luyang River in Carmen town, northern Cebu.

But the consortium explained that CMWD had no costumer until 2013, when it got a contract to supply water to Casili in Mandaue City.

This meant they needed an additional 7-kilometer pipeline, increasing their capital expenditure to P300 million at the time.

“Today, the CMWD facility in Carmen through Consolacion is the first,” the consortium said in its statement.

They said that its surface water supply for Metro Cebu helped address a “water crisis” and had since delivered 35 million liters of water per day, or about 300,000 customers.

Cebu province was placed under a state of calamity earlier in 2019 due to drought brought about by El Niño.

But even into the rainy season, dozens of Metro Cebu neighborhoods continued to see rotational outages of water supply.

Despite the provincial board’s approval of the cancellation, the consortium’s president Virgilio Rivera said they would continue to try to work out an agreement on the matter.

“The current issue between PGC (provincial government of Cebu) and Manila Water Consortium is unfortunate. But we will reach out to PGC to arrive at a win-win solution,” he said.

Rivera added, “We will stilll work to protect our rights under the JIA.”