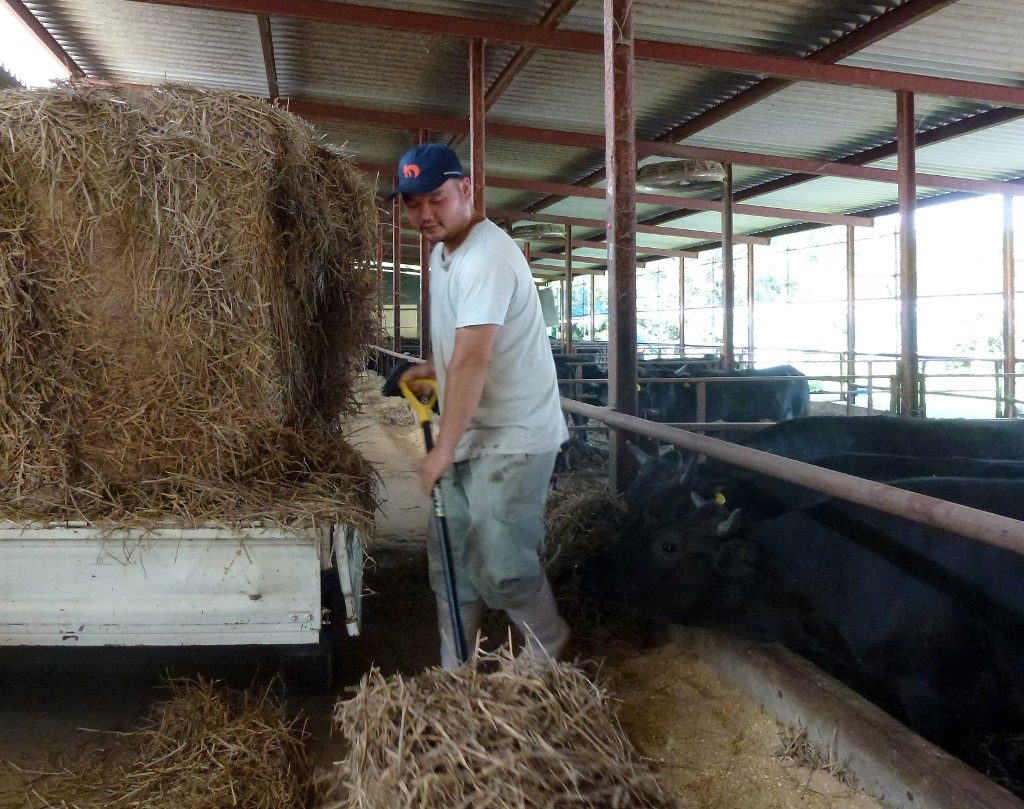 Facebook Twitter Copy URL
Copied
'We hope that safe food from Fukushima as well as other parts of Japan will reach many people in the Philippines,' says Japanese Foreign Minister Toshimitsu Motegi

Motegi is currently on his first official visit to the Philippines since assuming his post in September 2019.

“Japan welcomes the lifting of the import ban of food products from Japan by the government of the Philippines yesterday…. With this lifting, we hope that safe food from Fukushima as well as other parts of Japan will reach many people in the Philippines,” Motegi said.

The Philippines had imposed the ban on meat and agricultural products after the Fukushima Daiichi Nuclear Power Plant meltdown in 2011.

According to the Japanese embassy in the Philippines, the lifting of the ban covers “meat, fruit, vegetables, and seafood” from affected areas.

Back in May 2019, the Philippine Department of Agriculture lifted the import ban on a number of fish species coming from Fukushima prefecture. Then-agriculture secretary Emmanuel Piñol said he hoped the lifting of the ban would improve the market access of the Philippines’ agriculture exports to the East Asian country. – Rappler.com