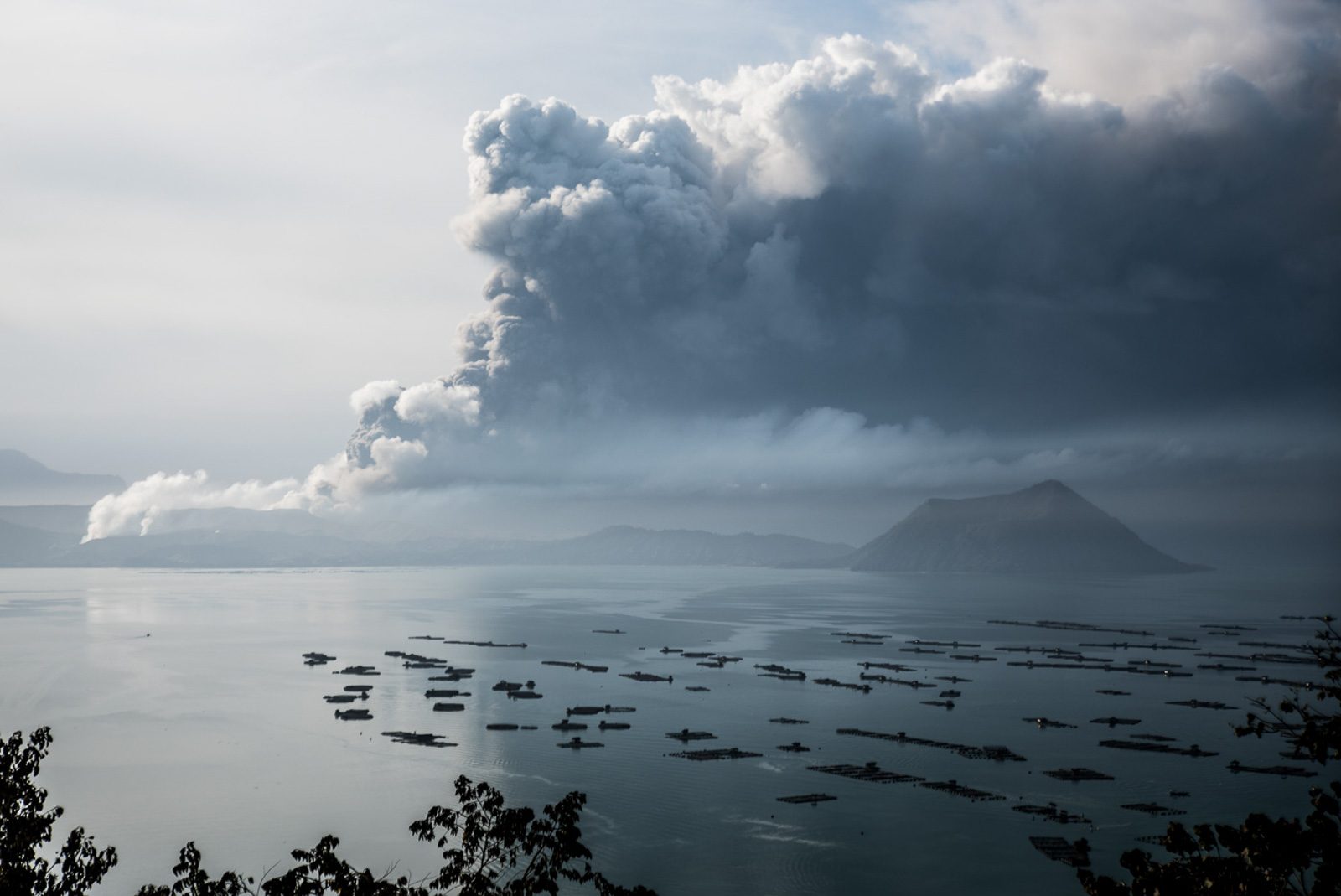 MANILA, Philippines – Concessionaires Manila Water and Maynilad Water Services assured customers that water is safe to drink despite the ashfall brought about by the eruption of the Taal Volcano in Batangas.

Both companies said in separate statements on Monday, January 13, that tap water in the National Capital Region and in surrounding areas where they also provide water are safe to use.

Maynilad told Rappler that it is monitoring the water quality and may increase dosage of some chemicals in case water quality gets affected. So far, Maynilad said no such move is needed yet.

While ash has so far not affected water, going out without protective wear will cause discomfort. (READ: Manila begins crackdown vs stores ‘overpricing’ N95 face masks)

According to the International Volcanic Health Hazard Network (IVHHN), a global network of scientists: “Freshly fallen ash particles can have acid coatings which may cause irritation to the lungs and eyes. This acid coating is rapidly removed by rain, which may then pollute local water supplies. Acidic ash can also damage vegetation, leading to crop failure.”