NAIA on ‘road to recovery’ as flight operations back to normal 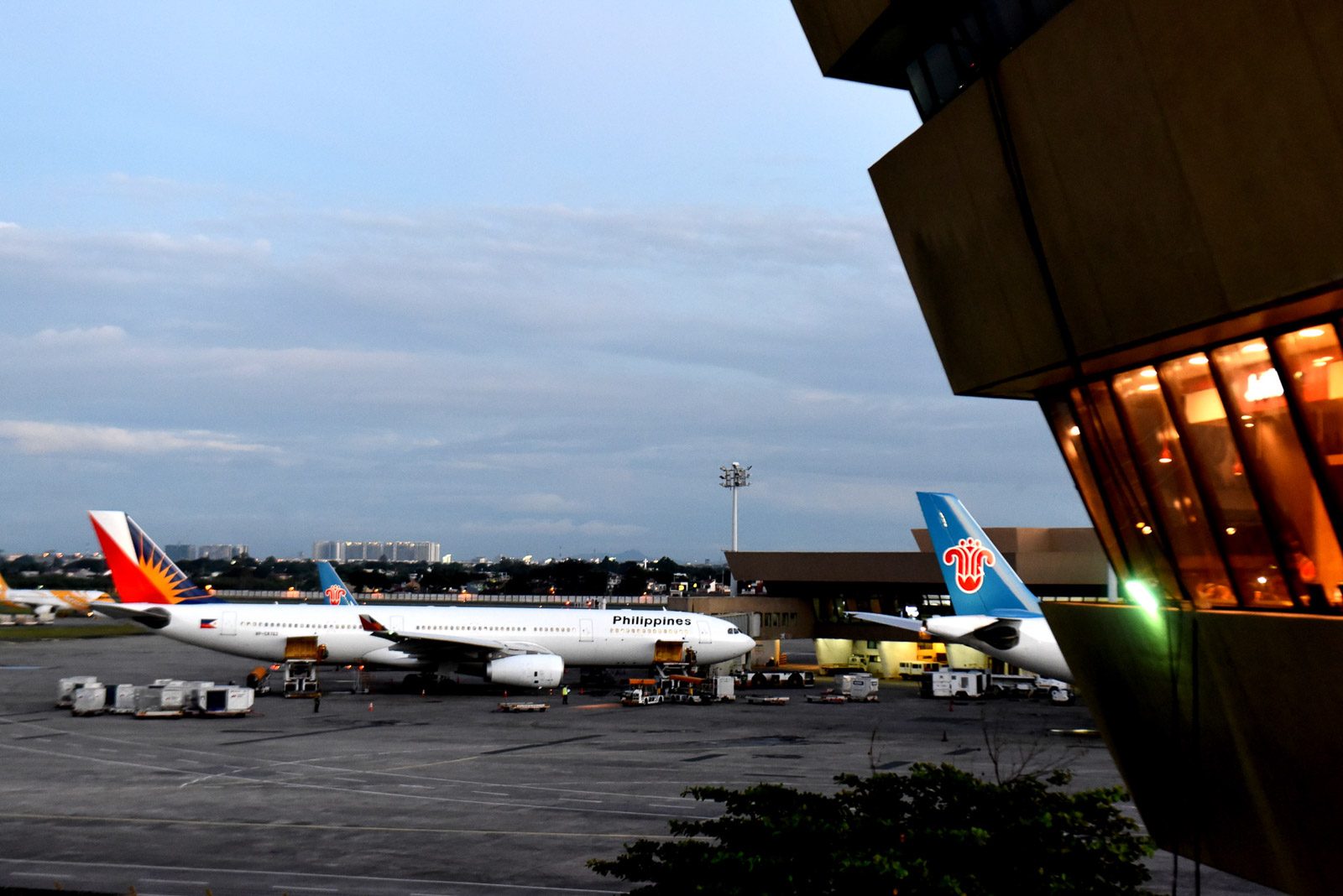 Facebook Twitter Copy URL
Copied
Airport authorities will not implement the two-hour closure for regular runway maintenance on Wednesday, January 15, to allow airlines to mount more flights, as some had to cancel flights earlier due to the Taal Volcano eruption

Monreal gave the assessment in a Palace news briefing, while giving an update on airport operations after Taal Volcano eruption prompted the cancellation of flights at the NAIA.

(As of now, starting yesterday afternoon, it’s been normal. But the airlines’ capability to mount all regular flights, all the other other are being prioritized. We’re on the road to recovery.)

From 12 midnight to 7 am, the airport chief said NAIA accommodated 360 flights – “half of the capacity” of flight operations at NAIA. (READ: Taal Volcano eruption: What we know about affected towns, cities)

Monreal added that the two-hour runway closure for maintenance, from 1:30 am to 3:30 am, will be not be implemented on Wednesday, January 15, to give airlines more time to mount their flights, especially to accommodate passengers whose flights were earlier canceled.

The runway closure was also not implemented on Tuesday, January 14, for the same reason.

(Tonight, we will not implement two-hour closure for maintenance. That’s about 80 flights to be mounted again. The schedule will be regular now, the schedule would be given priority. We wil squeeze in the recovery flights whenever possible.)

Taal Volcano eruption still imminent: But the airport chief said that NAIA operations may again be suspended, depending on the status of the Taal Volcano and other related factors.  (READ: Taal Volcano spewing 500-meter lava fountains, more ash)

“Definitely, there would be a chance [to suspend] – but we hope that chance won’t happen – dahil ang aming operasyon ay depende sa activity ng Taal at ng direction ng hangin (because our operations are dependent on the activity of Taal Volcano and the wind direction),” Monreal said.

He said that if there are safety issues concerned, the Civil Aviation Authority of the Philippines would recommend the suspension of operations.

“Safety is of paramount importance,” he added.

What to do about cancelled flights? Monreal urged passengers whose flights were cancelled to contact the airlines directly, either in their offices or online, instead of proceeding to the airport.

He said that airport frontliners would not be able to answer all queries with regards to canceled flights.