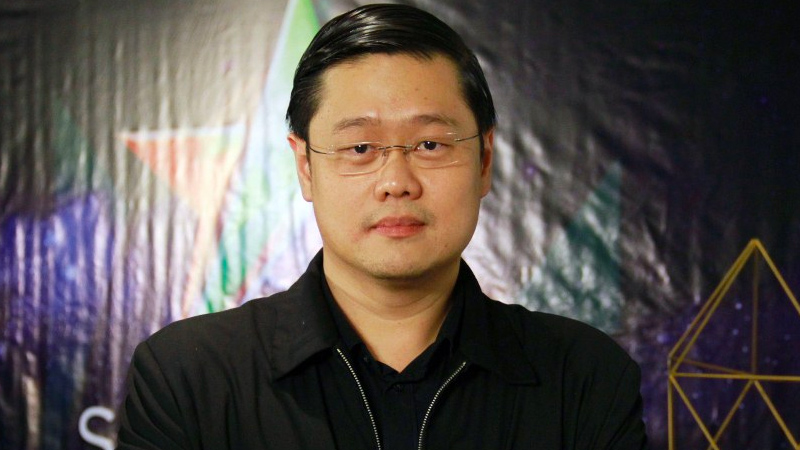 Uy’s Udenna Corporation announced that Donald Lim will be chief operating officer of Dito CME Holdings and will concurrently act as the chief innovation officer of the Udenna group of companies. He will assume the roles on February 1.

Lim brings over 20 years of senior leadership experience to the Udenna group. Before joining Udenna, he was the chief of Dentsu Aegis Network for 3 years. Prior to that, he was chief digital officer of ABS-CBN.

He is also the founding president of the Internet and Mobile Marketing Association of the Philippines, and was awarded various recognitions, including the Ten Outstanding Young Men in Community Building in Digital Media, the DMN 40 under 40, and the Agora Award.

He was also a professor in digital and strategic management in De La Salle University, San Beda University, and the University of Asia and the Pacific.

“We are thrilled to welcome Donald to the group. With his wealth of experience and strong values, we are confident he will make an outstanding leader for our digital and innovation efforts, which are very critical in enabling us to improve the lives of our customers not just today, but in the future,” Uy said.

The latest move comes as President Rodrigo Duterte threatens ABS-CBN’s franchise renewal and urges the network to sell to a new owner. Some have speculated that Uy, who donated P30 million to Duterte’s campaign, will acquire the Lopez-owned network, but no concrete deal has been made.

It will also house Uy’s Udenna Communications Media and Entertainment Holdings, which holds Uy’s interests in media and entertainment. – Rappler.com