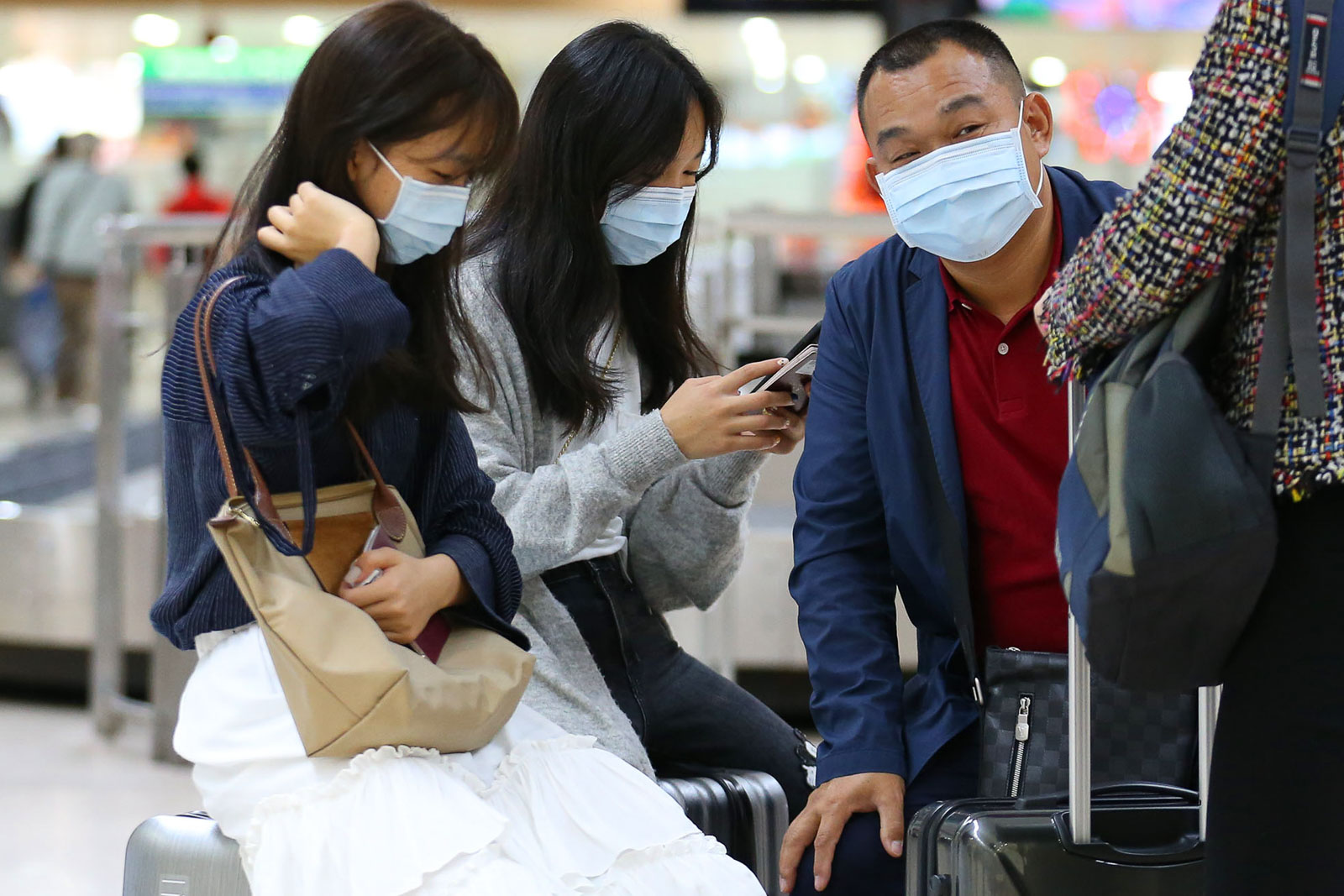 MANILA, Philippines – The government’s economic managers are confident that the 2019 novel coronavirus (2019-nCoV) scare would have a minimal impact on Philippine growth.

Finance Secretary Carlos Dominguez III downplayed the possible effects of the 2019-nCov on the economy, saying that the Philippines has not been widely affected by the virus. (READ: Philippines confirms 1st case of novel coronavirus)

“We are a big enough economy that can handle this thing. We are not going into recession because of it,” Dominguez said.

The Philippines has so far suspended visa upon arrival for Chinese tourists and businessmen, and temporarily stopped issuing visas to travelers from the Chinese province of Hubei. Wuhan, the city where the virus originated, is in Hubei.

There are strong calls to impose a temporary ban on all travel to and from China.

While the Philippine officials said the health scare would not make much of a dent in the economy internally, they acknowledged that it could be among the external factors that may affect growth in the medium term.

The economic team, composed of Dominguez, Pernia, and Budget Secretary Wendel Avisado, met on Thursday to discuss the country’s economic performance and to “forge a strategy” to achieve the gross domestic product (GDP) growth target of 6.5% to 7.5% in 2020.

Aside from the 2019-nCov, the economic team identified the slowdown in global economic growth, lackluster recovery in trade, protectionist policies, and volatile oil prices, among others, as possible primary downside risks externally.

On the domestic front, the economic team said natural hazards, African swine fever, water supply disruptions, slow implementation of infrastructure projects, and policy “uncertainties” – such as the delayed passage of tax reform packages – could hinder the economic growth trajectory in the medium term.

Because of the risks, Dominguez said infrastructure agencies should accelerate the implementation of priority projects.

He added that the agriculture sector should grow at least 2% annually. In 2019, agriculture posted the slowest growth among major sectors at 1.5%.

Digital trade, speeding up the rollout of the 3rd major telecommunications player, and addressing regulatory issues in the e-commerce industry, among others, were seen as part of strategies to address the risks to economic growth.

The economic team largely attributed that to the delayed passage of the national budget, which had stalled infrastructure projects. – Rappler.com