Feb 5, 2020 10:45 PM PHT
Agence France-Presse
Facebook Twitter Copy URL
Copied
An executive of Great Wall Motors says the firm's Chinese staff did not travel to India for a major expo as the novel coronavirus might provoke 'negative feelings for some people' 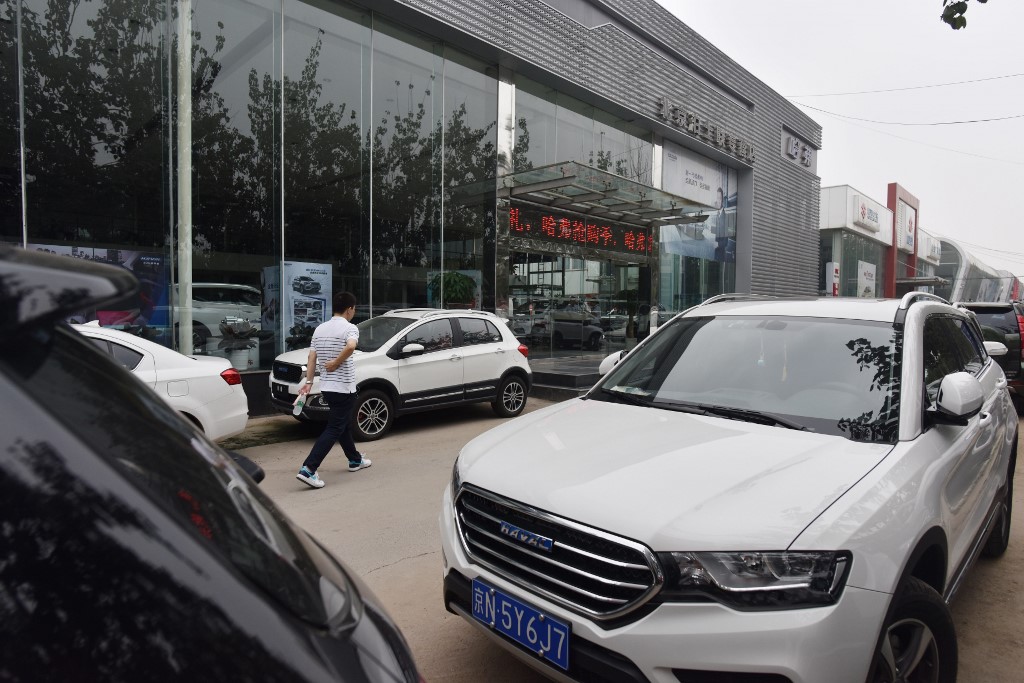 NOIDA, India – The deadly coronavirus outbreak has overshadowed a highly anticipated push by Chinese car firms into India’s automotive market, with delegations from China told to stay away from a premiere auto expo event.

The biennial show starting Friday, February 7, in Noida City in the country’s north is one of Asia’s largest automobile shows and was seen as an opportunity for Chinese manufacturers to woo Indian buyers in the world’s 4th largest car market.

Organizers said the scores of Chinese stalls would instead be manned by their Indian employees and representatives, including China’s largest SUV manufacturer Great Wall Motors, which was making its debut at the show.

“There will be no visitors or delegation from China at the Motor Show 2020,” the president of organizer the Society of Indian Automobile Manufacturers, Rajan Wadhera, said in a statement.

Great Wall Motors executive design director Ramon Ginah told Agence France-Presse (AFP) the firm’s Chinese staff did not travel to India for the expo as the coronavirus might provoke “negative feelings for some people.”

The virus – which has so far killed almost 500 people – is another blow for India’s auto sector, which is still struggling to emerge from a severe slump last year amid a broader economic downturn.

There have been 3 confirmed cases in the southern Indian state of Kerala, all students from Wuhan, the epicenter of the outbreak and a center for the auto industry in the world’s second largest economy.

South Korea’s largest automaker Hyundai Motor on Tuesday, February 4, said it will suspend all domestic production because of a lack of parts due to the outbreak.

“Not only Hyundai, but the Indian auto industry does not need any type of disruption and we will do well to really continue the production and sales in the best possible way,” Hyundai India sales and marketing director Tarun Garg told AFP.

Kia, the sister company of Hyundai Motor, said its production supply chain had also been impacted in South Korea.

“Right now in India we are gauging the impact, so it’s early days…. We have a longer supply chain, so we may not be impacted immediately,” Kia Motors India’s head of sales and marketing Manohar Bhat told AFP. – Rappler.com