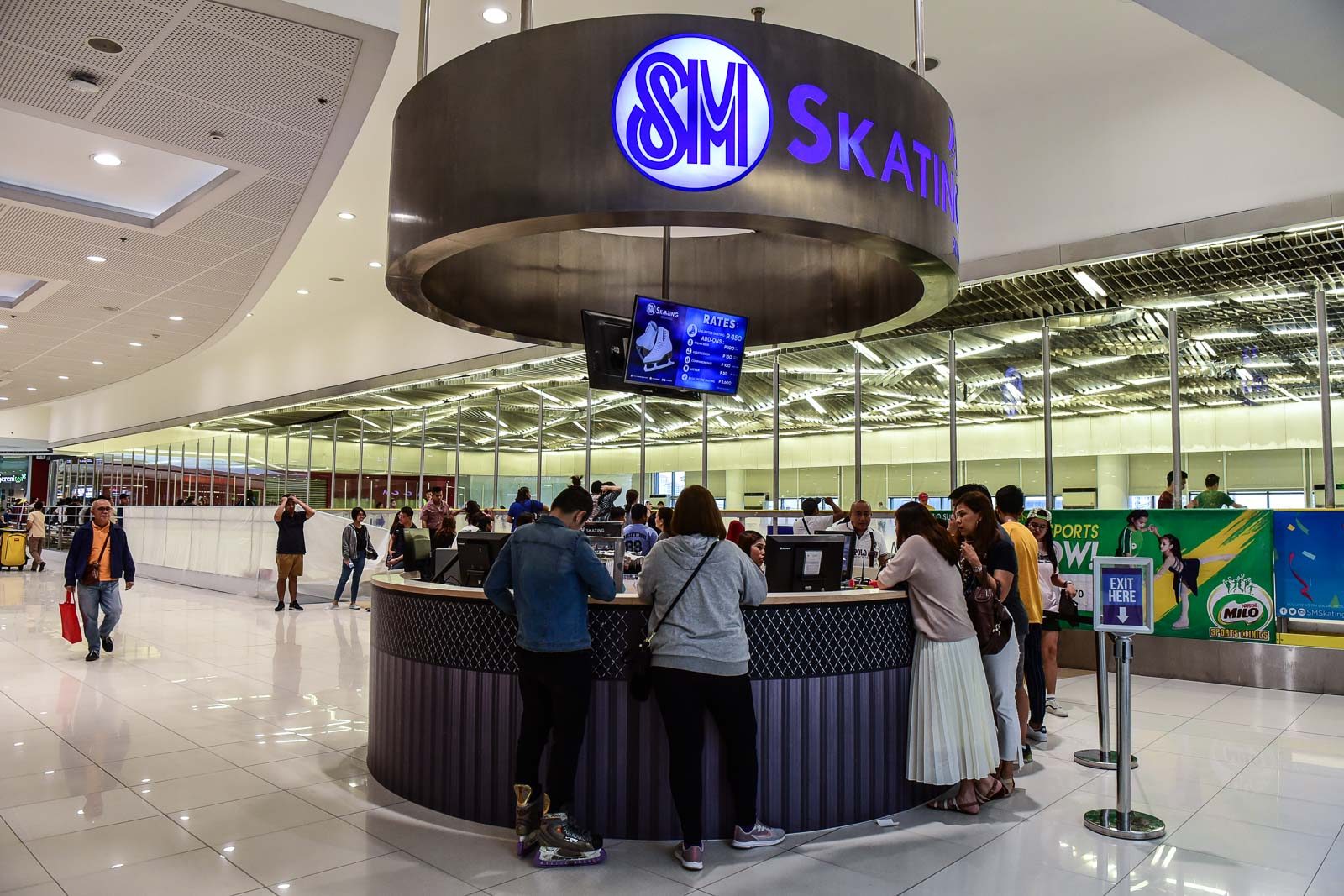 MANILA, Philippines – Property developer SM Prime Holdings posted a net income of P38.1 billion in 2019, 18% higher than the P32.2 billion recorded in 2018, as the group expanded to developing cities outside the capital.

Its mall business recorded an 8% increase in revenues to P57.8 billion last year, driven mainly by same-mall-sales growth. Cinema and event ticket sales grew by 6%, while amusement and merchandise sales went up by 15%.

SM Prime has 74 malls in the Philippines, offering 8.5 million square meters of gross floor area. It also operates 7 malls in China. It is set to open 5 new malls in key provincial cities in 2020.

“SM Prime’s continuous growth was brought about by our strategic expansion in the country’s developing cities. We look forward to 2020 as we strengthen our presence in more key areas in the Philippines through sustainable integrated property developments that have great potential to further contribute to the growth of the overall economy,” SM Prime president Jeffrey Lim said. – Rappler.com