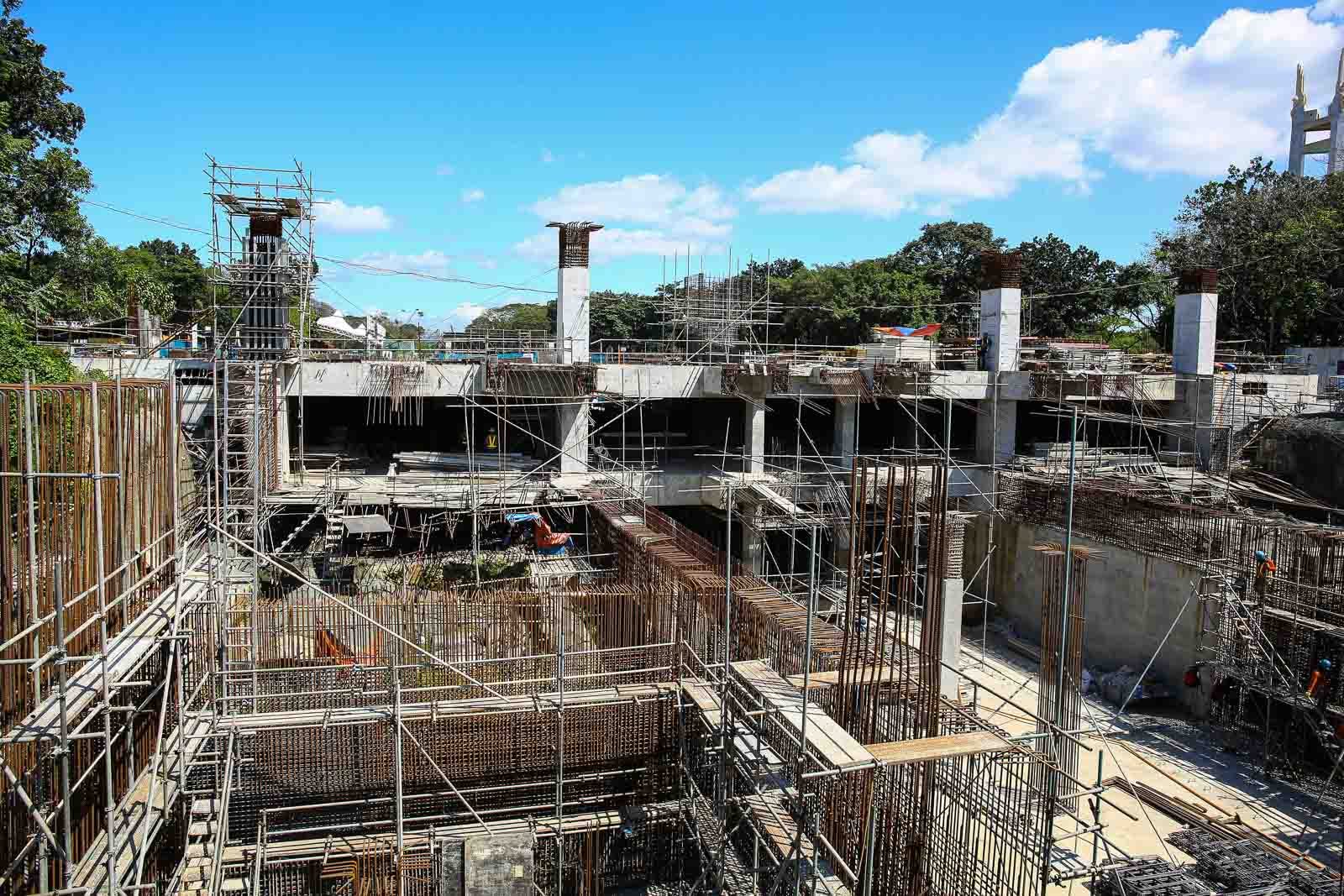 Belmonte issued a cease and desist order against the construction of the MRT7 Quezon Memorial Circle Station on Tuesday, February 18, over concerns that its aboveground portion would affect QMC’s national park status.

In a statement on Wednesday, February 19, SMC president Ramon Ang said the resolution is up to the Department of Transportation (DOTr), as main proponent of the project, and the Quezon City government.

“For us, while the order is a setback, we will do everything we can to make sure we keep to the timetable, and at the same time take into account the mayor’s concerns. This includes revisions to the design,” Ang said.

He also said that most of the railway work at the QMC area is still underground and no major aboveground structure has been built yet.

The original design was approved during the term of former Quezon City mayor Herbert Bautista.

Transportation Assistant Secretary Goddes Libiran said on Tuesday that they will coordinate with the Quezon City government “soon” to resolve the matter.

“We understand that the concern is about the aboveground structure, and that the construction of undergound areas may proceed. We will coordinate with the LGU (local government unit) of Quezon City as soon as possible to discuss and clarify this matter,” Libiran said.

“We are certain that at the end of the day, we will be able to strike a balance and obtain a win-win solution,” she added.

The 23-kilometer MRT7 will run from North Avenue in Quezon City to San Jose del Monte City in Bulacan. It will have 14 train stations that will take 30 minutes to travel end-to-end.

In November 2019, the writ of possession for the railway depot in Quezon City was finally awarded to the DOTr and concessionaire SMC. In 2017, the DOTr and SMC attempted to secure a 33-hectare lot in San Jose del Monte City, but failed after its value was increased by over 800%.

Because of the depot win, the DOTr said the MRT7 can begin partial operations in 2021, from the North Avenue common station to Fairview.

Construction of the project had begun in April 2016, after a 7-year delay. – Rappler.com