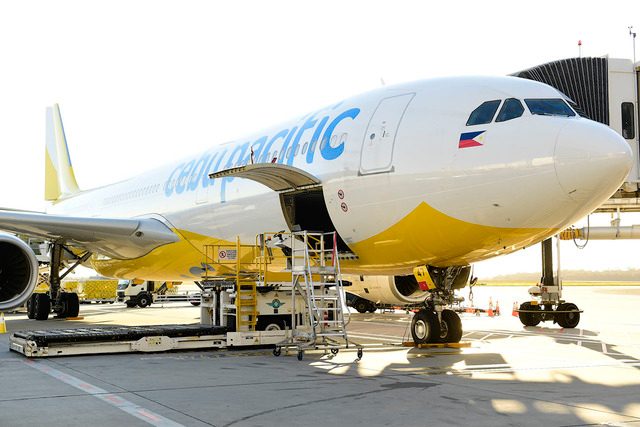 Facebook Twitter Copy URL
Copied
The budget airline reduces its base fare to as low as P88, as the Philippines is projected to lose billions of pesos due to travel bans

MANILA, Philippines – Budget airline Cebu Pacific reduced fares across 70 domestic destinations, as tourism continues to take a hit from the spread of the novel coronavirus.

Starting Wednesday, February 19, the airline reduced its base fare to as low as P88. This is still subject to taxes.

On top of the fare reduction, Cebu Pacific also raised its capacity in domestic routes by an average of 44%.

“Through this increase in the supply of seats and fare reductions across our domestic route network, we hope to encourage Philippine residents to travel and explore the country,” said Candice Iyog, vice president for marketing and customer experience of Cebu Pacific.

Airlines are among the first to take a blow from the novel coronavirus, as countries have aggressively implemented travel bans to control the virus’ spread worldwide.

The Philippines banned non-Filipino travelers coming from China, Hong Kong, and Macau. It also briefly implemented a ban on Taiwan, but has since lifted it.

The Department of Tourism projected that the Philippines is set to lose P42.9 billion in tourism revenues for February to April. (READ: ‘Travel with me around PH,’ Duterte tells Filipinos amid tourism slump over coronavirus fears)

But Finance Secretary Carlos Dominguez III downplayed the impact of the virus on the economy, saying that the Philippines is “big enough” and will not go into a recession.

As of 2018, tourism contributed 12.7% of the country’s gross domestic product. – Rappler.com