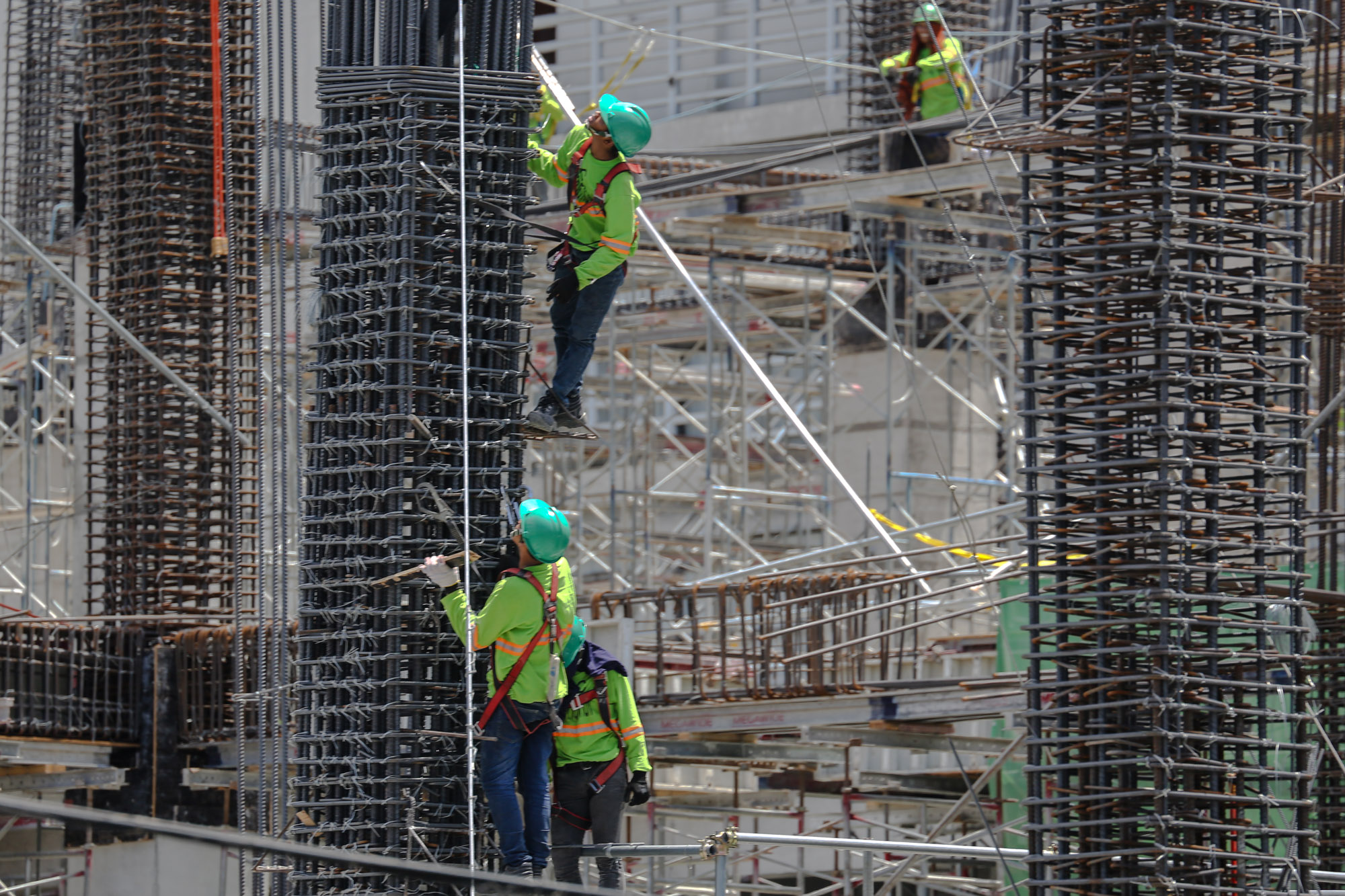 MANILA, Philippines – The Philippine government managed to pull off a spending catch-up in December 2019 after operating under a reenacted budget for the 1st quarter, according to the Bureau of the Treasury (BTr) on Thursday, February 27.

This pushed up full-year disbursements to a record P3.798 trillion, 11.4% higher than what was released in 2018 and more than the target spending of P3.77 trillion.

Bulk of the spending went to infrastructure projects.

The BTr also reported that the government improved its “productive” spending or expenses excluding interest payments for debt, which rose by 12.3% percent to P3.4 trillion.

Last year’s budget deficit reached 3.5% of the country’s gross domestic product (GDP), which is over the government’s target of 3.25%.

A budget deficit means that expenses exceeded revenues. The government targeted to spend more than what it could generate or collect to stimulate economic growth. It is also normal for governments, especially developing economies, to operate under a deficit.

The higher figures were registered despite the budget impasse that occurred in the 1st quarter of 2019, delaying projects and slowing down economic growth.

With the higher spending in December, ING Bank Manila chief economist Nicholas Mapa said GDP growth for the 4th quarter is likely to be revised upward and bring full-year growth to 6% – the lower-end target of the government for 2019.

“The surprise surge in spending in December is reflected in the aggressive borrowing stance of the Bureau of the Treasury of late, and we can expect this behavior to continue given the concurrent 2019 and 2020 budgets running parallel this year,” Mapa said.

He added that the government’s fiscal spending is likely to remain strong in the 1st half of 2020, insulating the Philippine economy from the negative impact of the novel coronavirus.