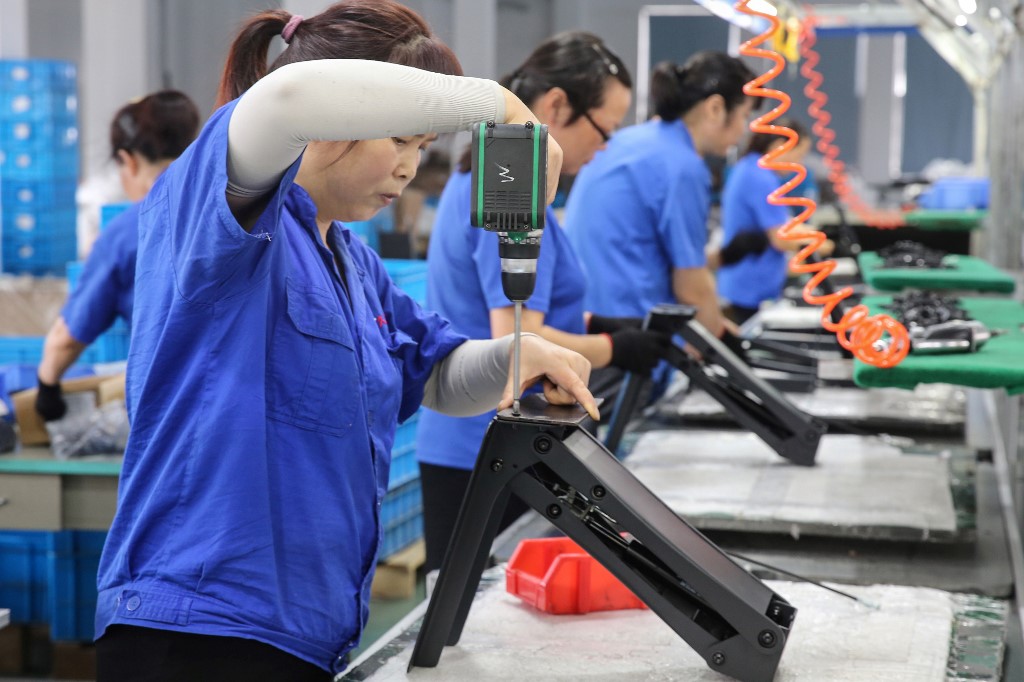 A fresh report from the UN Conference on Trade, Investment, and Development (UNCTAD) said the European Union (EU), the United States, and Japan will be hardest-hit by the export cuts.

The new coronavirus, which has now infected more than 92,000 people globally and claimed 3,200 lives, “has the potential to significantly slow down not only the Chinese economy but also the global economy,” the report said. (READ: IMF chief calls for all-out offensive to counteract epidemic)

The study pointed out that China’s role as a central manufacturing hub for many global businesses meant that “any disruption of China’s output is expected to have repercussions elsewhere through regional and global value chains.”

Around 20% of the global trade of manufactured intermediate products now come from China, compared with only 4% in 2002, UNCTAD noted. (READ: Virus hammers garment industries in Cambodia, Vietnam)

Last month alone, when Chinese manufacturing activities all but ground to a halt as large swaths of the country were placed under lockdown to halt the spread of COVID-19, it resulted in a 2% cut to the country’s full-year exports in intermediate inputs, the UNCTAD economists said.

“There is a ripple effect throughout the global economy,” Pamela Coke-Hamilton, head of UNCTAD’s international trade division, told journalists in Geneva, adding that it would be felt “to the tune of a $50-billion fall in exports across the world.”

“It’s reasonable to assume that those effects will manifest in the data in about 2 or 3 months,” he told reporters.

The EU will be hardest-hit, suffering forecast export-losses of $15.6 billion (14 billion euros), followed by the United States at $5.6 billion.

The sectors hardest-hit in Europe and the US would be the machinery sector and the auto industry, the report found.

“The impact already has been major,” Coke-Hamilton said. – Rappler.com