LGBTQ+ partners can be beneficiaries of life insurance policy– IC 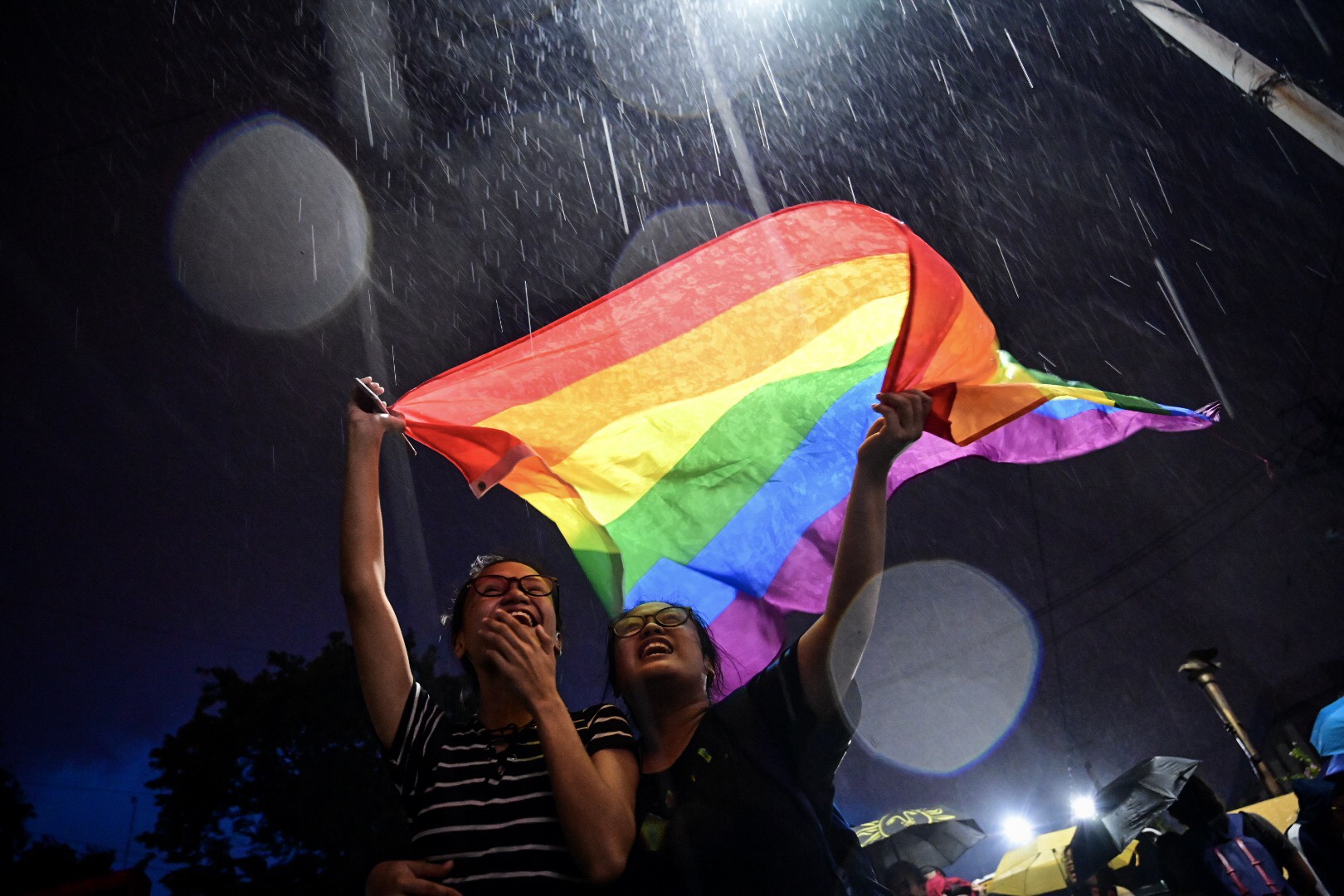 MANILA, Philippines – Members of the lesbian, gay, bisexual, transgender, and queer community (LGBTQ+) may assign their partners as beneficiaries of their life insurance, according to the Insurance Commission (IC).

In a legal opinion dated March 4, the IC affirmed the position of Leo Battad, a professor of the UP College of Law Gender Law and Policy Program, insisting that any individual regardless of gender identity may designate any individual as beneficiary, subject only to certain exceptions under the Civil Code. (READ: A guide to pink finance)

Section 11 states that the insured has the right to change the beneficiary he designated in the policy, unless one has waived this right.

The IC noted that those guilty of adultery or concubinage at the time of the donation cannot be named beneficiary of a life insurance policy.

Battad wrote a letter to the IC, saying that the UP GLPP found that there are instances when insurance companies refuse the designation of non-relatives as beneficiary of the insured, resulting in the inability of the LGBTQ+ community to designate partners as beneficiaries.

In the Philippine setting, family members or closest of kin are made the beneficiaries of insurance policies. – Rappler.com