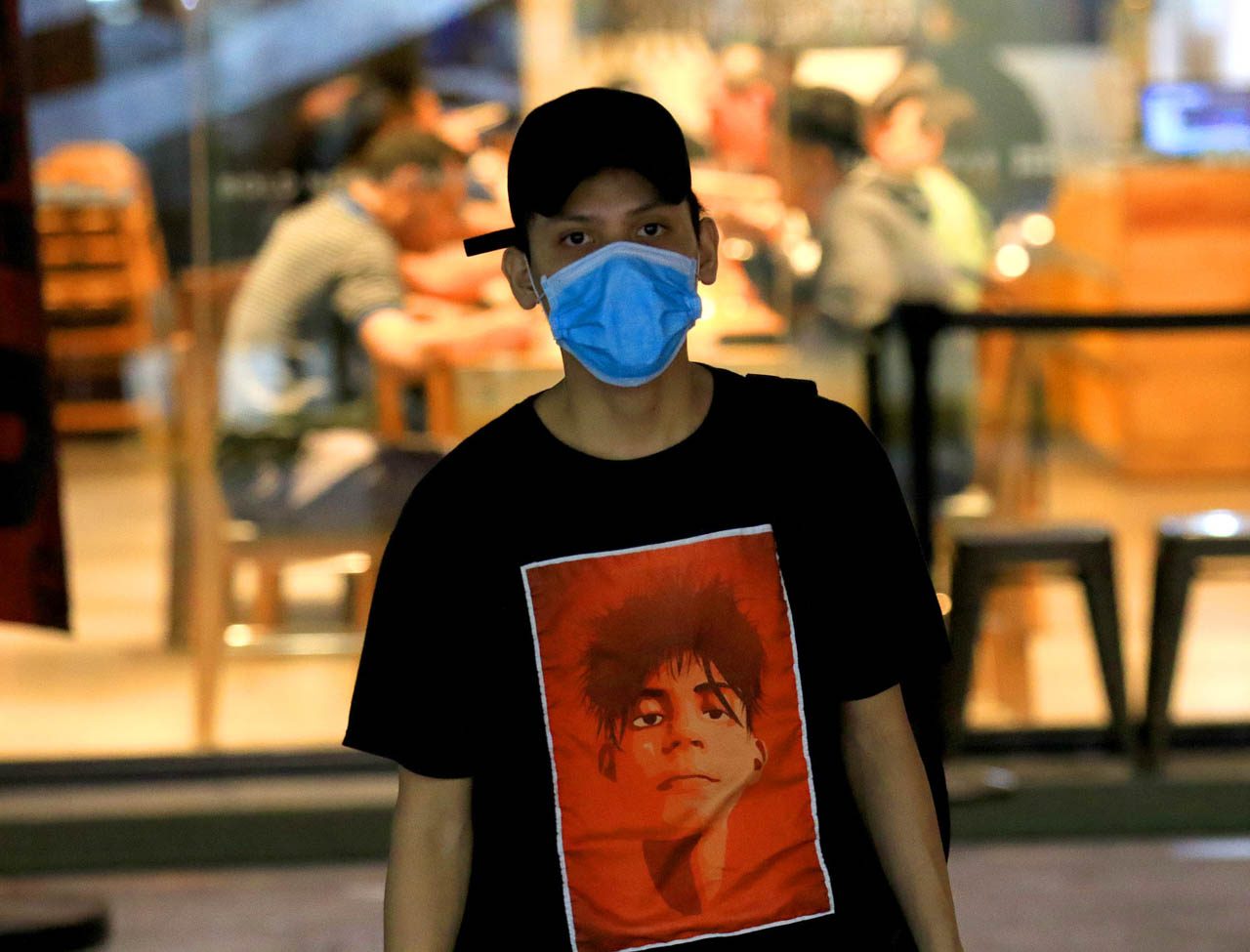 MANILA, Philippines – The novel coronavirus is seen to spoil the Philippines’ economic growth rate in 2020, said Socioeconomic Planning Undersecretary Rosemarie Edillon, which would make the country miss its target.

Speaking at the Senate inquiry on the economic impact of the virus, Edillon said on Monday, March 9, that it may bring down the gross domestic product (GDP) growth rate to the range of 5.5% to 6.5% this year.

Senator Imee Marcos, chairperson of the Senate committee on economic affairs, said the upper-range estimate of the government’s economic team may not be feasible anymore.

If China continues to be crippled by the outbreak until June, the Philippine economic team estimates that around 30,000 to 50,000 jobs in manufacturing and tourism would be lost.

The Philippine economic team also expects around 1.42 million tourist arrivals lost, which would amount to foregone gross value added (GVA) of around P93 billion to P187 billion. GVA is the value of goods and services produced in a sector or municipality that contributes to the economy.

Besides that, Edillon said the country may face a wider fiscal deficit of 3.3% to 3.4% of GDP, or equivalent to around P680 billion, higher than the current cap of 3.2%. (READ: [ANALYSIS] How the budget deficit exploded under Duterte’s watch)

The deficit ceiling was initially raised to 3% from the Aquino administration’s 2%, when the Duterte administration pushed for infrastructure growth. The cap was later revised to 3.2% in 2019.

The Philippines has had 10 confirmed cases of the virus. Of the total, 7 are confined, 2 have recovered, while a Chinese tourist died.