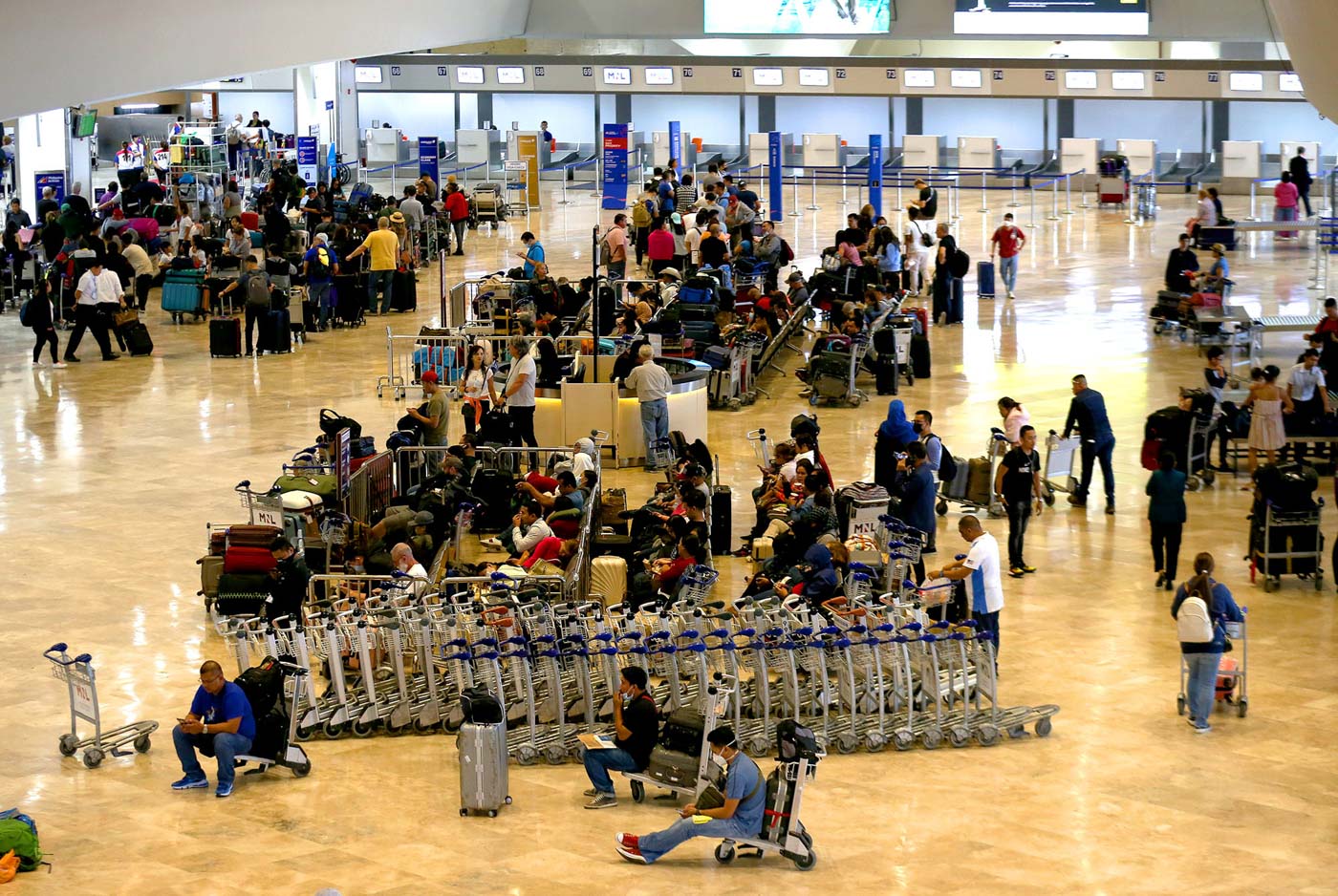 On Tuesday, March 9, MPIC confirmed Pangilinan’s remarks made last week, where he said that it would be tough to continue being part of the NAIA Consortium.

The company, in a disclosure to the Philippine Stock Exchange, added that it has advised its partners of its intent to withdraw from the P102-billion endeavor.

The rehabilitation is set to start by 2021 and targeted to be completed by 2024.

The consortium’s proposal was approved by the National Economic and Development Authority Board last November 29.

The P102-billion build-operate-transfer proposal aims to address NAIA’s constraints by “reconfiguring and renovating existing facilities and enhancing operation and maintenance of the airport.”

The concession agreement would last for 15 years, from the initial 35-year proposal.

Pangilinan earlier expressed his wariness over the current business environment under the Duterte administration, saying that he would rather invest in industries deemed less risky. He refused to elaborate on what these businesses are. – Rappler.com