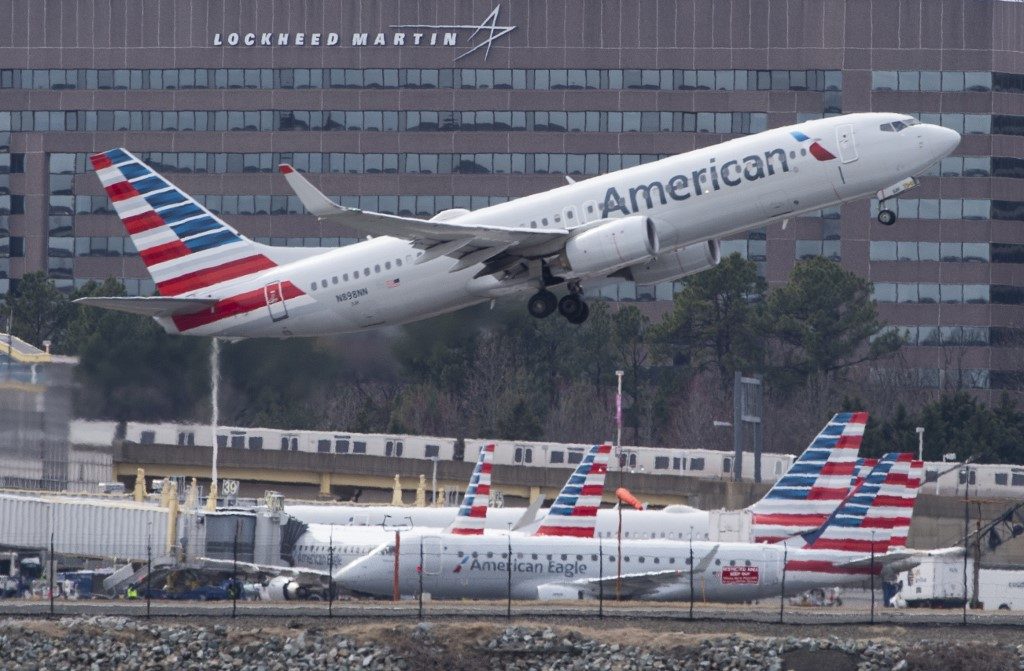 United Airlines said it would announce a cut in capacity of around 50% for April and May, as the US ramps up restrictions to try and contain the spread of the coronavirus.

“We also now expect these deep cuts to extend into the summer travel period,” said chief executive Oscar Munoz and company president Scott Kirby in a letter to employees published on the airline’s website on Sunday, March 15.

In the first half of March – usually the busiest month of the year – United had “welcomed more than one million fewer customers on board our aircraft than the same period last year.”

Revenue for March 2020 was projected to be $1.5 billion lower than last March, the letter added.

The airline has begun speaking to unions “about how to reduce our payroll expense,” it said, acknowledging this would be “painful” but that senior staff had already been told their salaries would be halved.

American Airlines said it would reduce all international capacity by 75%.

“This suspension will last through May 6,” the carrier said. “This change is in response to decreased demand and changes to US government travel restrictions due to coronavirus.”

It also said domestic service would be reduced by 20% in April compared to last year.

Its competitor Delta said it would “significantly reduce its US to Europe flying beginning Monday, March 16, following the US government directive restricting travel between the US and Europe.”

Southwest Airlines said it “will likely make service reductions based on demand.” (READ: International tourist arrivals to drop 3% due to virus – U.N.)

The US restrictions on travel from Europe took effect at midnight Friday, March 13, and were later extended to Britain and Ireland. (READ: IATA urges ’emergency measures’ for airlines after U.S. travel ban)