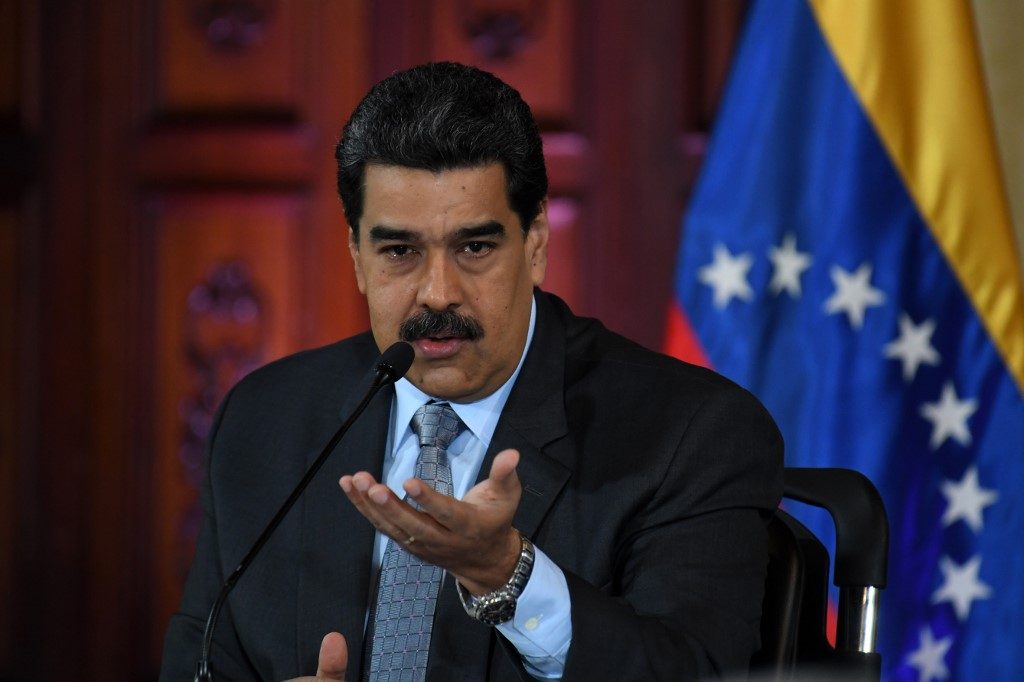 WASHINGTON, USA – The International Monetary Fund on Tuesday, March 17, rejected economically devastated Venezuela’s request for a $5 billion loan to help it cope with the coronavirus pandemic.

President Nicolas Maduro made the request earlier Tuesday but, in a statement hours later, the Washington-based institution indirectly cited a dispute over Maduro’s leadership in denying his petition.

“Unfortunately, the Fund is not in a position to consider this request,” because there is “no clarity” on international recognition of the country’s government, the Washington-based institution said in a statement.

“As we have mentioned before, IMF engagement with member countries is predicated on official government recognition by the international community, as reflected in the IMF’s membership. There is no clarity on recognition at this time,” the statement said.

More than 50 countries including the United States have not recognized Maduro for more than a year. They switched allegiance to opposition leader Juan Guaido who declared himself acting president.

Guaido branded Maduro a usurper over the president’s 2018 re-election in polls widely seen as fraudulent.

US sanctions and other international pressure have failed to dislodge Maduro, who is backed by Venezuela’s creditors China and Russia and retains the support of the powerful military. – Rappler.com