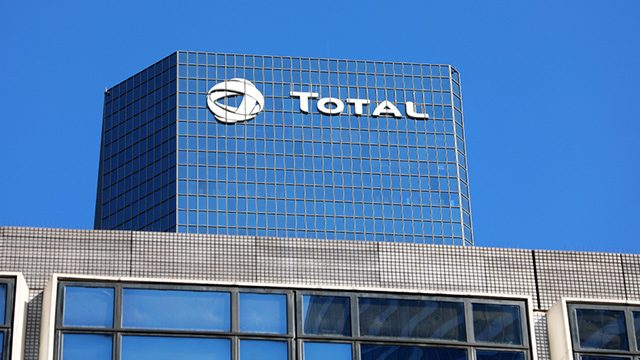 PARIS, France – French oil major Total said on Monday, March 23, it would slash investment spending by a fifth, cut an additional half billion dollars in costs, and halt share buybacks as it seeks to deal with a plunge in the price of crude because of the coronavirus outbreak.

To deal with the price of oil, which plummeted by more than half to under $30 per barrel, the firm said it had adopted an action plan.

The plan includes cutting capital spending by “more than $3 billion, ie. more than 20%, reducing 2020 net investments to less than $15 billion.”

Total also announced it would suspend its share buyback program, a method used by many firms to return funds to shareholders.

It had planned to repurchase $2 billion of its shares in 2020 and announced it bought back $550 million in the first two months.

Officials around the world have imposed confinement measures on their citizens in an attempt to slow the spread of the coronavirus, leading to a slump in demand for oil.

Meanwhile, Russia and Saudi Arabia have launched a price war and stepped up production, adding further downward pressure to prices.

“This explains why the price of oil has collapsed,” Pouyanne said in a video message to Total staff on the company’s website.

He said Total was in a much better position than the last time oil prices collapsed in 2014, when its breakeven point for investments was over $100 barrel.

In addition, production costs have been squeezed down to $5 from $10, said Pouyanne.