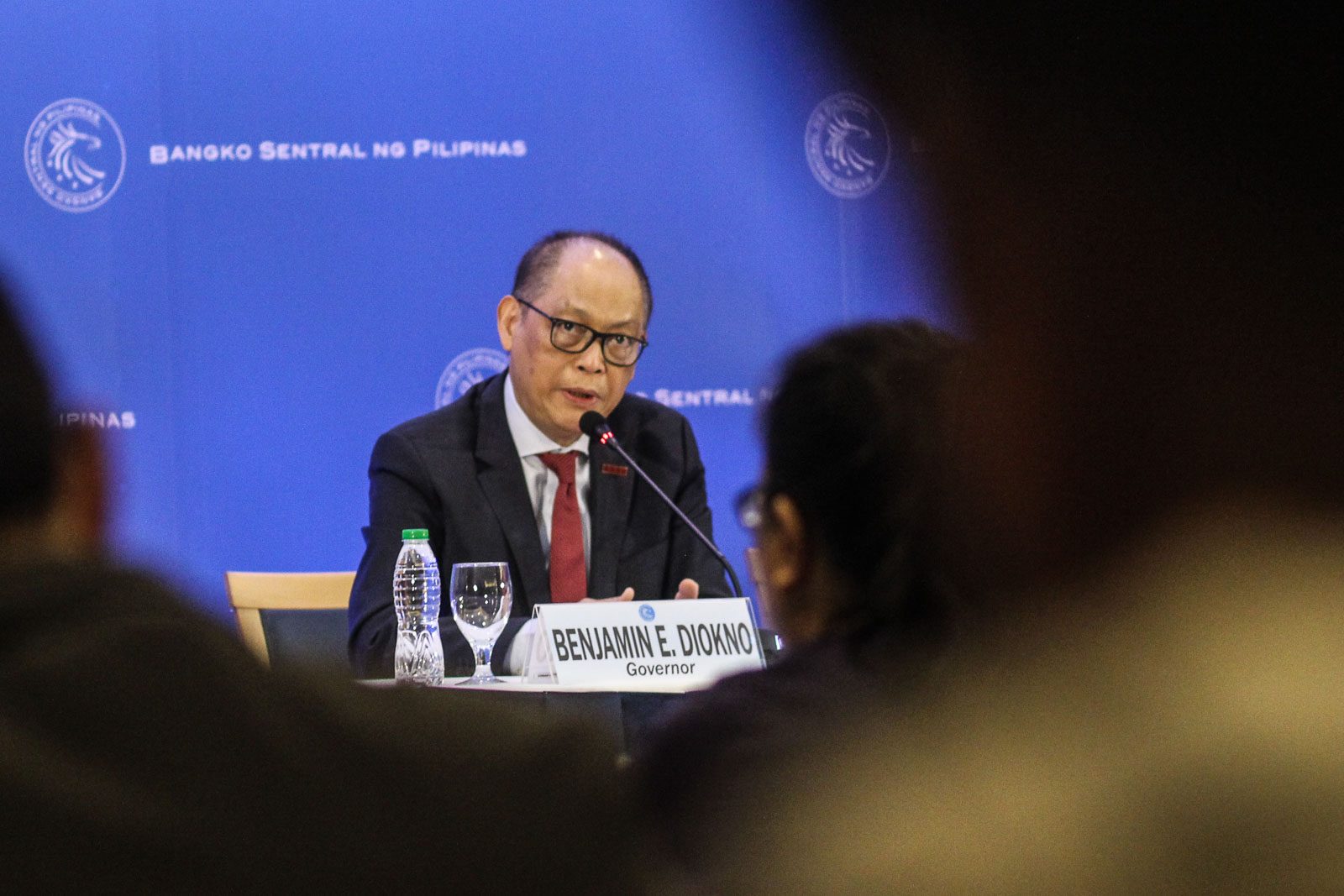 BSP Governor Benjamin Diokno on Tuesday, March 24, announced a 200-basis-point cut in the reserve requirement ratio (RRR) or the amount banks need to hold in their reserves.

The cut will take effect on Monday, March 30, and is expected to free up to P200 billion into the financial system.

“The [RRR] cut is intended to calm the markets and to encourage banks to continue lending to both retail and corporate sectors,” the BSP said.

The decision comes a day after the BSP announced that it would buy P300 billion worth of government securities and a week after the Monetary Board trimmed interest rates by 50 basis points.

The RRR is expected to be cut by a total of 400 basis points in 2020, subject to proper calibration on the timing.

“The BSP will have to assess the impact of COVID-19 on the broader economy,” Diokno said. – Rappler.com