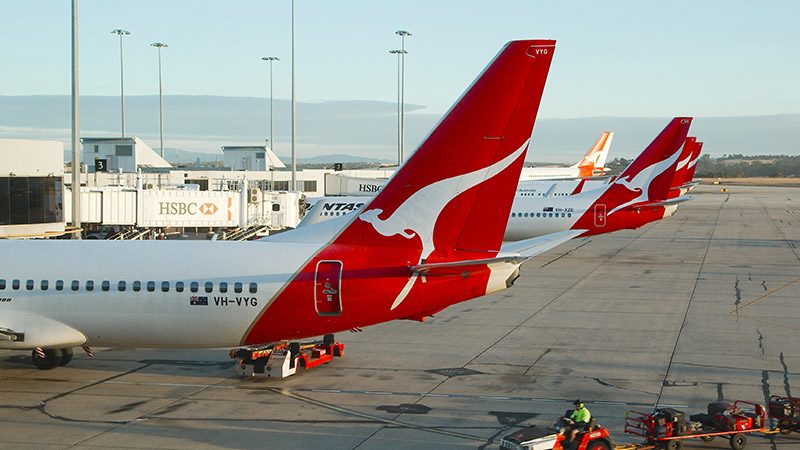 SYDNEY, Australia – Australia’s consumer watchdog said Tuesday, March 24, it was investigating Qantas for alleged anti-competitive behavior, after its chief executive officer appeared to call for rival Virgin Australia to be cut out of a massive government bailout.

Australian Competition and Consumer Commission (ACCC) chair Rod Sims told Agence France-Presse he had received a letter from Virgin Australia chief executive Paul Scurrah alleging Qantas had engaged in anti-competitive behavior by “trying to send a message that Virgin was in trouble and would not survive” the coronavirus crisis.

Qantas CEO Alan Joyce told Sky News last week that Australia’s government should “not look after the badly managed companies which have been badly managed for 10 years” and should not nationalize Virgin if it falters.

Joyce also told a news conference the global coronavirus outbreak had plunged airlines into a “survival of the fittest” and Qantas was “making sure we are last man standing,” comments Sims said he found “very unhelpful and inconsistent with the time of crisis that we’re in.”

Qantas and Virgin have suspended all international routes and slashed domestic flights after Australia shut its borders to limit the spread of COVID-19.

The aviation sector has received a Aus$715-million (US$420-million) bailout from the Australian taxpayer.

“We don’t want to damage the structure of the economy, so that when the health crisis is over, we can rise up and be ready to go. So we don’t want the sort of structural change that might be being suggested by Mr Joyce.”

Sims said that if the ACCC found substance to the allegations, Qantas could find itself in court, potentially facing hundreds of millions of dollars in penalties.

“So the ramifications would be quite serious, but I don’t want to get ahead of ourselves, we’re at an early stage of an investigation,” he said.

The next step in the ACCC probe would be to contact Qantas, which Sims expected would occur “very soon.”

Qantas and Virgin did not immediately respond to requests for comment. – Rappler.com