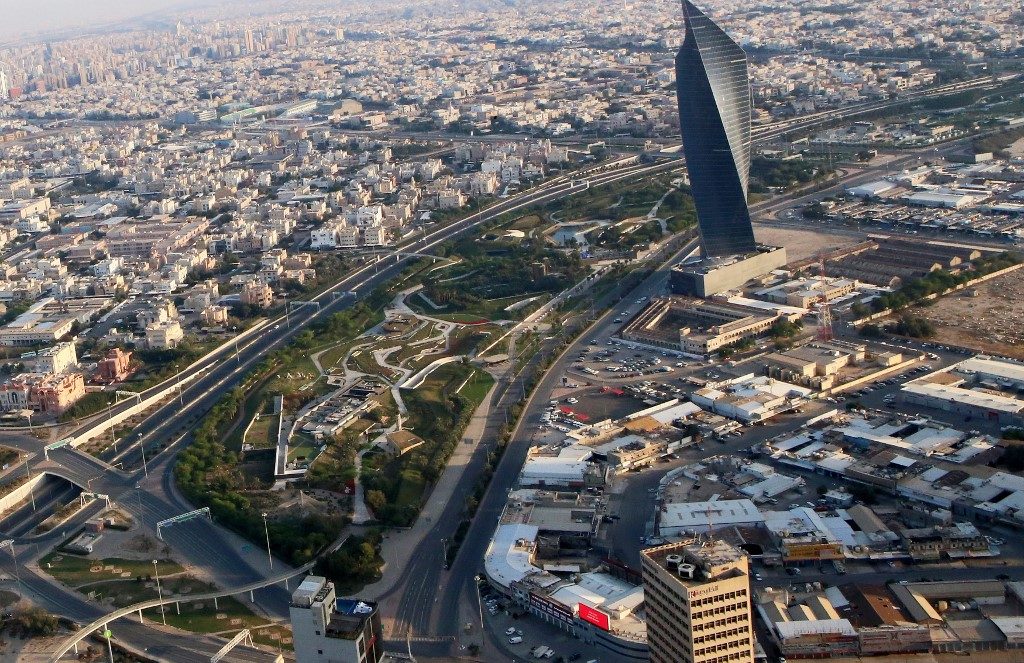 The IMF said a dozen Middle Eastern and North African countries had already approached it for financial support.

It urged governments across the region to swiftly draw up rescue packages to head off a protracted recession.

“The region is likely to see a big drop in growth this year,” the IMF’s regional director for the Middle East and Central Asia, Jihad Azour, said in a report.

The fund had already substantially cut its growth projections for the region over low oil prices, civil unrest, and United States sanctions against Iran.

The coronavirus pandemic has triggered a 50% fall in oil prices that has slashed government revenues across the region.

“The coronavirus pandemic has become the largest near-term challenge to the region,” Azour said.

Moody’s Investors Service estimated on Tuesday that oil income for crude-exporting nations will decline this year by between 4% and 10% of gross domestic product (GDP).

Kuwait and Iraq will see their oil revenues dive by more than 10% of GDP, while the decline for Saudi Arabia, Oman, Qatar, and Bahrain will be between 4% and 8%, it said in a report. It did not provide estimates for the United Arab Emirates.

Moody’s said it based its estimates on the assumption that Brent oil prices will average between $40 and $45 a barrel in 2020, although prices currently hover at around $28 a barrel.

Earlier this week, Standard and Poor’s ratings agency lowered its projection for average oil price this year to $30 a barrel, which would signal a greater decline.

The coronavirus has shattered global demand for oil due to weak growth, at a time when businesses from hotels and shopping malls to airlines have virtually ground to a halt.

“The pandemic is causing significant economic turmoil in the region through simultaneous shocks – a drop in domestic and external demand, a reduction in trade, disruption of production, a fall in consumer confidence, and tightening of financial conditions,” Azour said.

The coronavirus shutdown is hurting sectors that are major sources of employment like tourism, hospitality, and retail, with rising joblessness and falling wages the likely results, he said.

IMF chief Kristalina Georgieva said on Monday, March 23, that world economic growth will be negative this year and could be worse than the 2008 global financial crisis, further sapping demand for Middle East oil. – Rappler.com