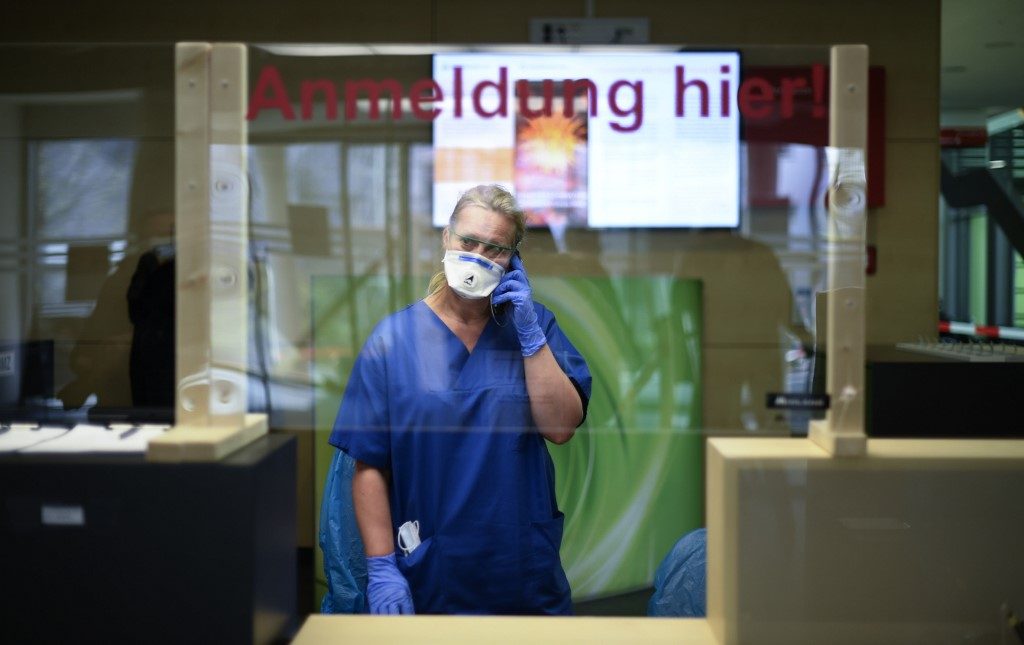 Representatives of Germany’s federal states rubber-stamped the unprecedented measures, which include 156 billion euros of new borrowing, support for business and the health system, as well as hundreds of billions in guarantees for bank loans to firms.

Already passed by lower house MPs on Wednesday, March 25, the package is now expected to kick in from April 1.

With its firepower boosted by 357 billion euros, KfW will in future be able to guarantee some 822 billion euros in lending.

The federal government will also offer smaller firms up to 50 billion euros of handouts.

A total of 58.5 billion euros has been set aside for the health system, with 3.5 billion specifically for research and protective equipment, and the rest to be deployed as necessary.