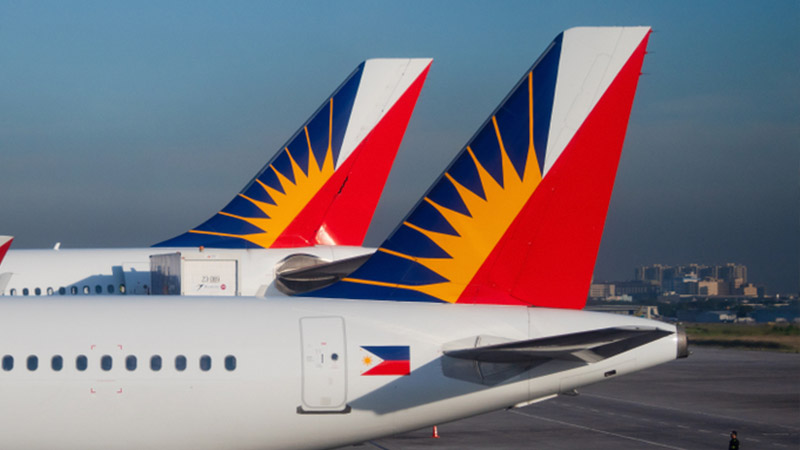 MANILA, Philippines – Airlines pleaded to the government for access to credit with low rates, as the novel coronavirus grounds the industry almost to the point of bankruptcy.

In a letter dated March 25, addressed to the government’s economic team, the Air Carriers Association of the Philippines (ACAP) sought state intervention and relief on current working capital credit lines.

“The Philippine carriers are facing existential threat to their survival which is faced by other airlines in the region and in other parts of the world,” ACAP said. (READ: American Airlines to apply for $12 billion in gov’t relief)

The Luzon-wide lockdown has led to around 30,000 canceled flights and affected 5 million passengers. ACAP cited the Center for Asia Pacific Aviation’s forecast that most airlines will be bankrupt by May due to the pandemic.

With no revenue flow for the next weeks or months and faced with enormous fixed costs, airlines sought an emergency credit guarantee scheme, which gives them access to the banking sector’s loans and credit lines. They sought a 6-month and a longer-term facility for the industry’s survival.

The airlines added that they will secure the loans with collaterals to remove the banking sector’s aversion to the risks in the industry. The group added that banks have already tightened credit even without defaults.

ACAP also sought for a waiver of all navigational and airport charges, including airport office rentals and land leases until the end of the year. The government earlier deferred landing, take-off, and parking fees, but airlines said these were not enough.

Airlines clarified that they are not seeking a “handout” at the expense of Filipino taxpayers, rather support to help them recover.

Both Cebu Pacific and Philippine Airlines have announced layoffs and salary cuts due to the virus. – Rappler.com