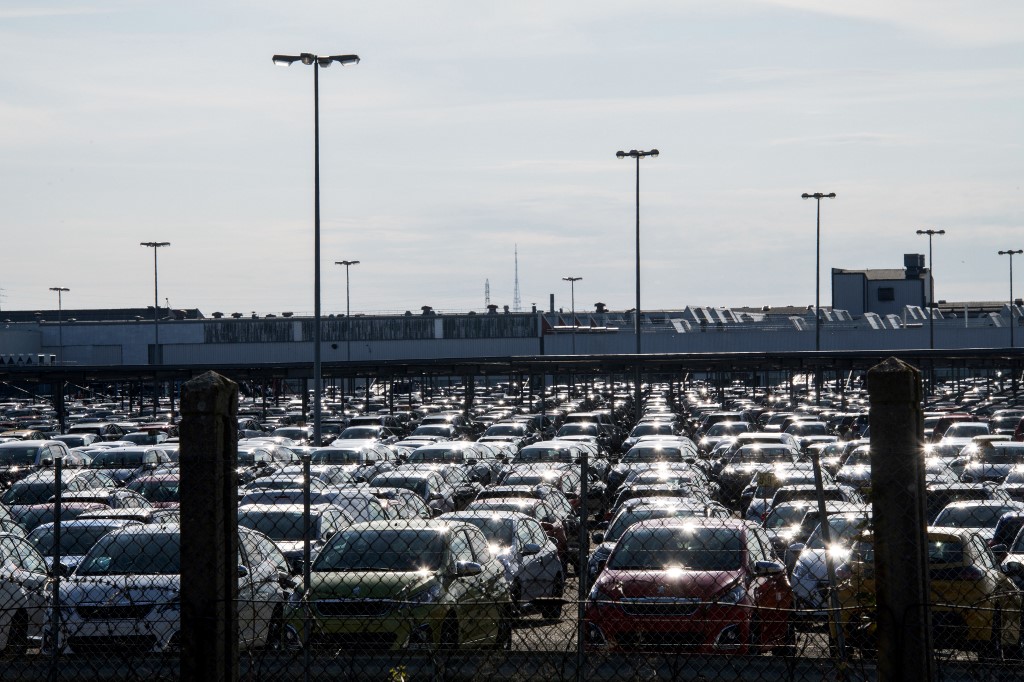 PARIS, France – French new car sales in March plunged more than 72% and could be down 20% for the full year as the coronavirus outbreak sinks the market, industry figures showed Wednesday, April 1.

With France under a strict virus lockdown since the middle of the month, all non-essential businesses have been closed, including auto dealers.

Most carmakers have, in turn, closed plants in France and around the world in an effort to limit the damage from the pandemic.

“It is historic. We have never seen a fall like this,” said Francois Roudier, spokesman for the French auto manufacturers’ committee (CCFA), an industry group.

Roudier said that for the first half of the year, based on estimates by both French and foreign companies, “we should be down about 30%, which would bring us to a decline of 20% for 2020.”

“We are going to finish the year with between 1.7 and 1.8 million new car sales in France,” he said.

That forecast was based on the assumption that the lockdown would end and normal activity be resumed at the end of April or the beginning of May, he said.

“If that gets put back, then the forecast could be even lower,” the CCFA spokesman said, adding that “even if there is a strong recovery…we will not be able to fully make up for this considerable drop.”

Last week, Moody’s sharply downgraded its forecast for global auto sales from a projected decline of 2.5% this year to a much steeper drop of 14%.