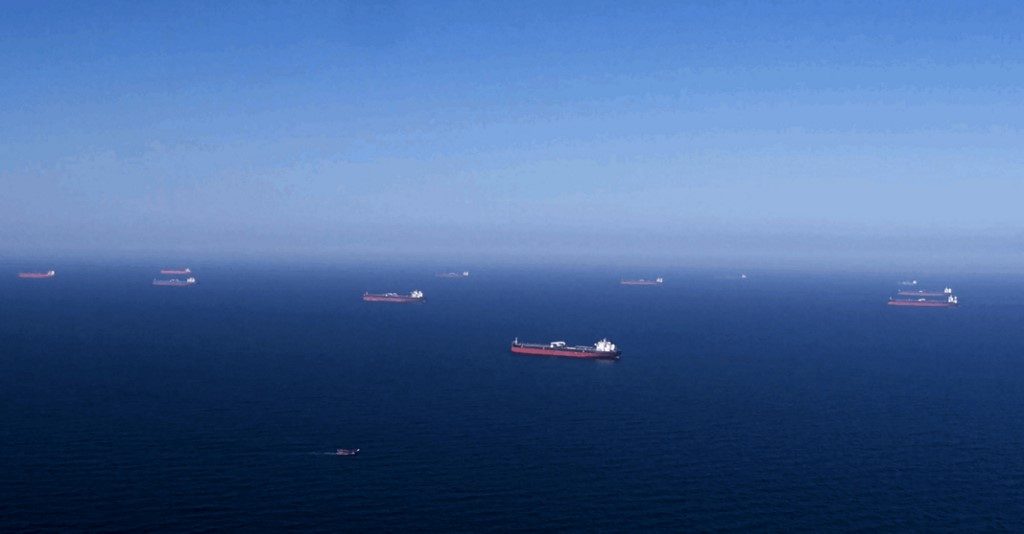 Aramco’s announcement comes after a deal to limit crude output between the Organization of the Petroleum Exporting Countries (OPEC) and other producers, including Russia, expired on Tuesday, March 31.

The move comes despite pressure from Washington, with United States President Donald Trump offering on Tuesday to help resolve the price war between Moscow and Riyadh that has sent crude prices plummeting to 18-year lows.

“As the world demands economic stability, Aramco remains committed to supplying the world with energy,” the oil giant said in a statement.

“The company is breaking records to supply 15 tankers loading more than 18.8 million barrels of oil,” it added.

The threat of a global recession triggered by the coronavirus pandemic had already hammered prices when Riyadh pledged last month to raise exports after a production-cut agreement among top producers flopped.

On Monday, March 30, Saudi Arabia said it would increase exports further to a record 10.6 million barrels per day from May, deepening a glut on world markets.

The kingdom, the world’s top oil exporter, had already announced a sharp production increase for April.

Saudi Arabia had been exporting around 7 million barrels per day under an output reduction agreement among a 24-member producer alliance known as OPEC+, which included Russia.

OPEC+ failed to reach an agreement on further production cuts to shore up sagging prices as the coronavirus battered the global economy last month.

Trump on Tuesday said he had spoken with his Russian counterpart Vladimir Putin and Saudi Crown Prince Mohammed bin Salman by phone with the aim of halting the slide.

Analysts say Riyadh is engaged in a deliberate long-term strategy to capture greater market share by pressuring its high-cost rivals.

The price war has hit shale oil producers in the US, with Trump saying the production dispute threatened “thousands and thousands” of jobs.

In a letter last week to US Secretary of State Mike Pompeo, a group of US senators accused Saudi Arabia and Russia of waging “economic warfare against the United States.” – Rappler.com