U.N. predicts ‘deep recession’ in Latin America due to virus

Apr 4, 2020 8:25 AM PHT
Agence France-Presse
Facebook Twitter Copy URL
Copied
'We're faced with the largest fall in growth that the region has had,' says the United Nations Economic Commission for Latin America and the Caribbean 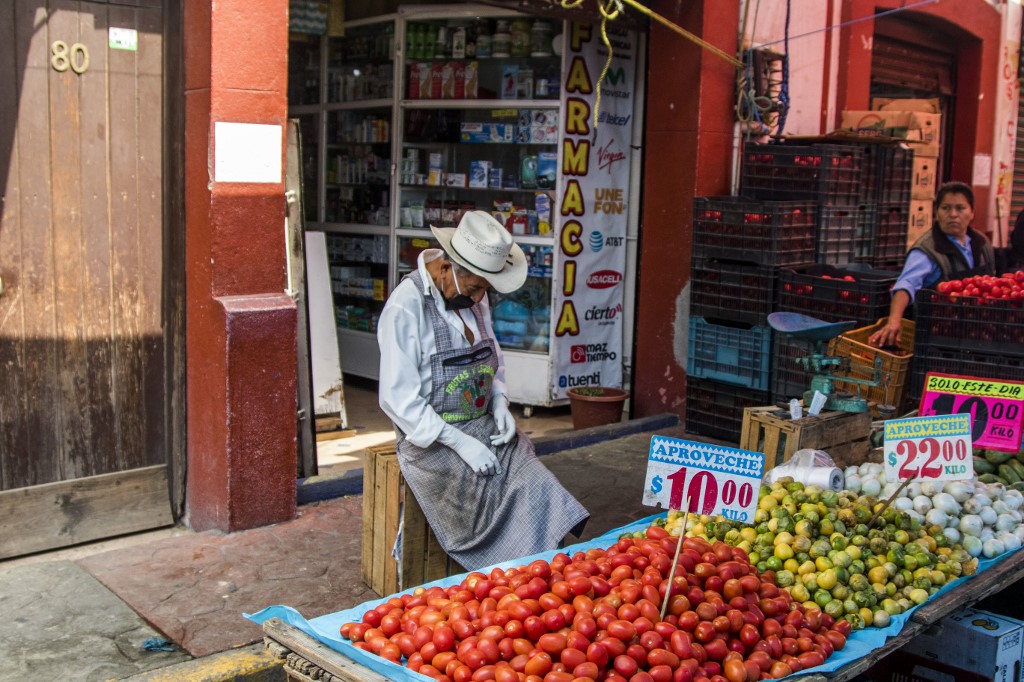 SANTIAGO, Chile – Latin America is heading into “a deep recession” in 2020, with an expected drop in the region’s gross domestic product of 1.8% to 4% due to the coronavirus pandemic, the United Nations (UN) economic commission for the region said on Friday, April 3.

“We are at the beginning of a profound recession. We’re faced with the largest fall in growth that the region has had,” said Alicia Barcena, executive secretary of the UN Economic Commission for Latin America and the Caribbean (CEPAL).

Latin America was already struggling economically, with feeble growth of just 0.1% in 2019.

As with other parts of the world, the region’s main stock markets have suffered drastic losses as the virus crisis escalates, and several currencies have plunged in value against the United States dollar.

A reduction in economic activity due to lockdowns imposed to combat the spread of the virus, a drop in the value of raw materials, and the blow to tourism have all contributed to the bleak outlook.

Barcena said the best-case projection takes into account only the drop in economic activity with China, the region’s largest trading partner.

But if a drop in trade with the US and European Union (EU) is also factored into the calculation, then a 3% to 4% contraction is expected.

‘A lot of pessimism’

Meanwhile, Mexico President Andres Manuel Lopez Obrador, who has been widely criticized for a lax approach to the pandemic, questioned projections of a recession, even contradicting his own finance ministry.

“I have other figures, other data, I’m talking about a temporary crisis, and that will allow us to move forward very soon,” he said.

“There’s a lot of pessimism in the world, especially among economy and finance leaders and experts…. I don’t share that point of view.”

Lopez Obrador said it made no sense to make projections given the pandemic had created an abnormal situation economically as well as politically.

Peru announced it would guarantee new bank loans to 350,000 businesses worth $8.5 billion so they can pay staff and suppliers.

Some 314,000 of the businesses have less than 10 employees, said President Martin Vizcarra, describing the program as “an extraordinary response to an extraordinary situation.”

Venezuela’s government announced a “special plan” against the fuel shortage due to the virus outbreak and tough US sanctions.

The government has put into action “a special fuel supply plan aimed at guaranteeing the mobility of priority sectors,” said Tareck El Aissami, vice-president in the economic sector.

El Aissami didn’t specify what measures would be taken but said it was necessary because US sanctions had produced a shortage of essential supplies for fuel production.

Around 160 European tourists left Nicaragua on a flight chartered by France as part of evacuations organized by the EU to bring home citizens stranded by coronavirus lockdowns.

Most of the tourists leaving Nicaragua are French.

“It’s a one-off operation” to repatriate 130,000 French tourists stranded due to the grounding of airplanes all over the world, Philippe Letrilliart, France’s ambassador to Nicaragua, told Agence France-Presse.

The passengers were provided with face masks and told that those exhibiting COVID-19 symptoms would be quarantined upon their arrival in France.

Around 600 tourists have left Nicaragua this week on flights chartered by France and Germany, EU Ambassador Pelayo Castro said.

Nicaragua has reported 5 coronavirus cases including one death.

Nicaragua has come under fire for not closing its borders or imposing physical distancing measures. It’s also invited its citizens to visit tourist sites over the Easter week.

The Uruguayan government on Friday allowed a second passenger from the Australian cruise ship Greg Mortimer to disembark to receive treatment after she displayed symptoms of COVID-19.

More than 200 people, most of them Australians and Britons, remain stranded on board the Bahamas-flagged ship, which has been anchored 20 kilometers from Montevideo for a week.

Uruguayan Foreign Minister Ernesto Talvi said on Friday at a press conference that only those whose lives are at risk will be allowed off the ship. – Rappler.com