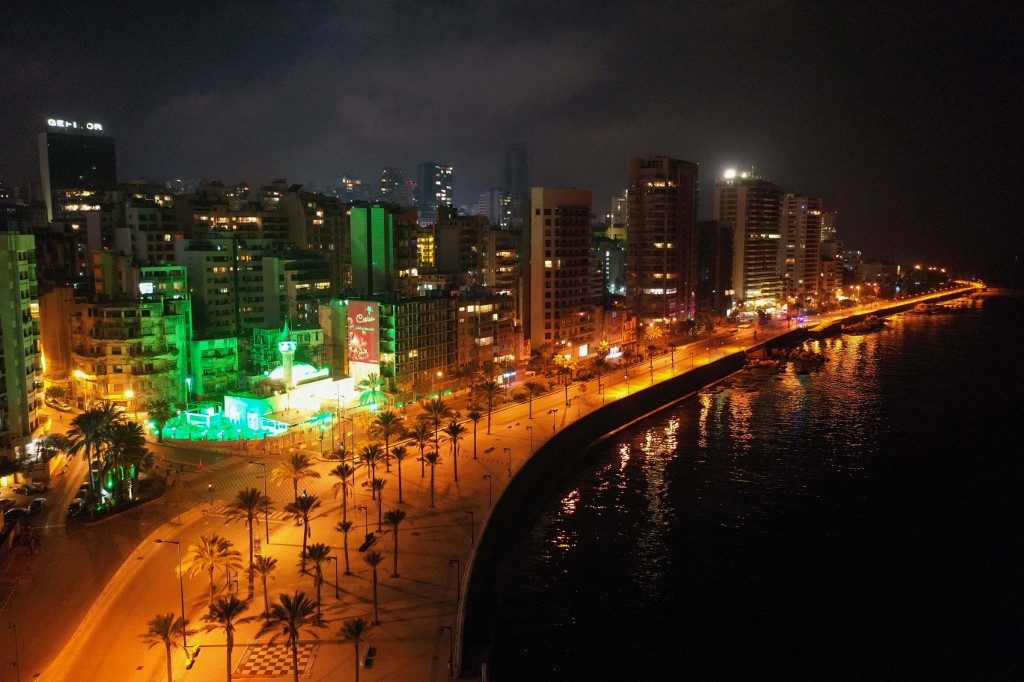 Facebook Twitter Copy URL
Copied
Lebanon is in the throes of its worst economic crisis since the 1975-1990 civil war. The coronavirus pandemic adds to the country's difficulties.

BEIRUT, Lebanon – Lebanon’s President Michel Aoun on Monday, April 6, called on international donors to provide financial assistance to the crisis-hit country as it grapples with a severe economic downturn compounded by the coronavirus.

Speaking during a meeting of the International Support Group for Lebanon, he specifically urged donors to unlock $11 billion in grants and loans they pledged during a Paris conference in April 2018.

The call comes as his government prepares to launch a long-awaited reform plan demanded by international partners.

“Given the danger of our current financial situation, and its significant economic impact on nationals, residents, and refugees, our reform program will need external financial support,” Aoun told ambassadors from countries in the support group at the presidential palace in Baabda.

Lebanon is in the throes of its worst economic crisis since the 1975-1990 civil war.

The Lebanese pound has lost more than a third of its value on the black market, consumer prices have skyrocketed, and unemployment is on the rise at a time when the entire country is on lockdown due to virus fears.

Making matters worse, foreign currency reserves have plummeted amid a grinding liquidity crunch, forcing the cash-strapped government in March to default on its sovereign debt for the first time.

Prime Minister Hassan Diab’s Cabinet, nominated in January to tackle a financial meltdown and unprecedented anti-government protests, has pledged a far-reaching reform plan to address the crisis as it seeks to enter restructuring negotiations with creditors.

But the coronavirus pandemic has added to the country’s difficulties, complicating reform efforts, Aoun said, appealing for help. (READ: PH ambassador to Lebanon dies of coronavirus)

“Today we are confronting all these crises and their consequences and we welcome any kind of international assistance,” he said.

He said international partners had a responsibility to help Lebanon shoulder the burden of hosting tens of thousands of Palestinians and at least 1.5 million Syrians, warning of a health catastrophe if the virus hits refugee camps.

“The threat of COVID-19 is knocking on the doors of the camps,” he said.

So far just 1 Palestinian, who lives outside a camp, and 3 Syrians have tested positive for COVID-19 compared with 541 infections and 19 deaths across Lebanon, according to officials.

Diab said the government was putting the “final touches” to the reform plan, which he said would be “ready soon.” – Rappler.com