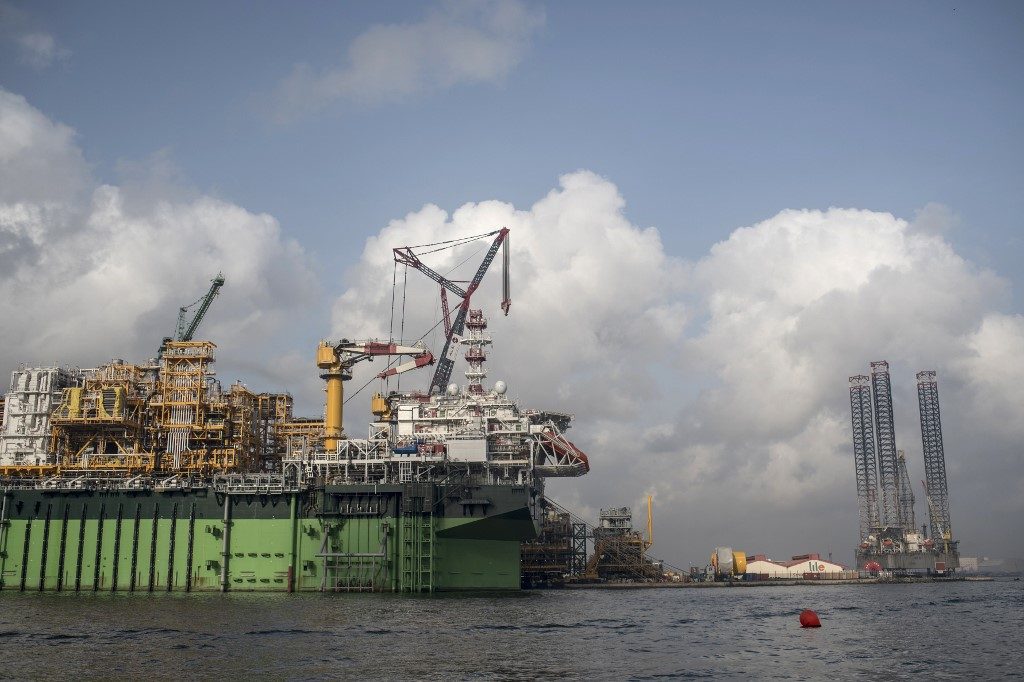 ABUJA, Nigeria – Nigeria said on Friday, April 10, that a “historic” agreement between major oil producers to cut output by 10 million barrels per day, if it goes forward, could boost prices by $15.

The Organization of the Petroleum Exporting Countries (OPEC) announced the agreement after marathon talks aimed at halting a price war between key players Saudi Arabia and Russia that has sent crude markets tumbling.

But Mexico’s refusal to sign off on the shared cuts means that efforts to finalize the deal have so far hit an impasse.

The agreement would see OPEC members and allied non-members slash production by 10 million barrels per day in May and June and 8 million from July to December.

Nigeria, Africa’s biggest oil producer, said that would see its output fall to 1.412 million barrels per day over the initial period.

“It is expected that this historic intervention when concluded will see crude oil prices rebound by at least $15 per barrel in the short term,” the country’s oil minister Timipre Sylva said in a statement.

The impact of the possible cuts on prices was not immediately clear as the global oil markets were shut on Friday for the Easter weekend.

Oil prices dropped by two-thirds since the beginning of the year as the coronavirus pandemic and associated lockdown measures stifled demand.

A spat between Russia and Saudi Arabia that saw them boost production also contributed to the fall, which saw international benchmark Brent crude slide under $25 a barrel.

Prices have rebounded recently as speculation about a deal mounted, with Brent finishing the day on Thursday, April 9, at $31.48 a barrel.

Analysts have expressed doubts about the impact of the production cut given the extent that demand has dropped and the massive stockpiles that have been built up in recent weeks.

The collapse in oil prices has gutted state revenues for Nigeria, Africa’s most populous nation, as exports are one of its key earners.

The government has had to cut its national budget for 2020 after almost halving its benchmark oil price prediction from $57 to $30.

Sylva said the authorities were hoping that the potential “price rebound may translate to additional revenues of not less than 2.8 billion dollars” for the country. – Rappler.com