Pandemic causing deep recession, and it could get worse – IMF 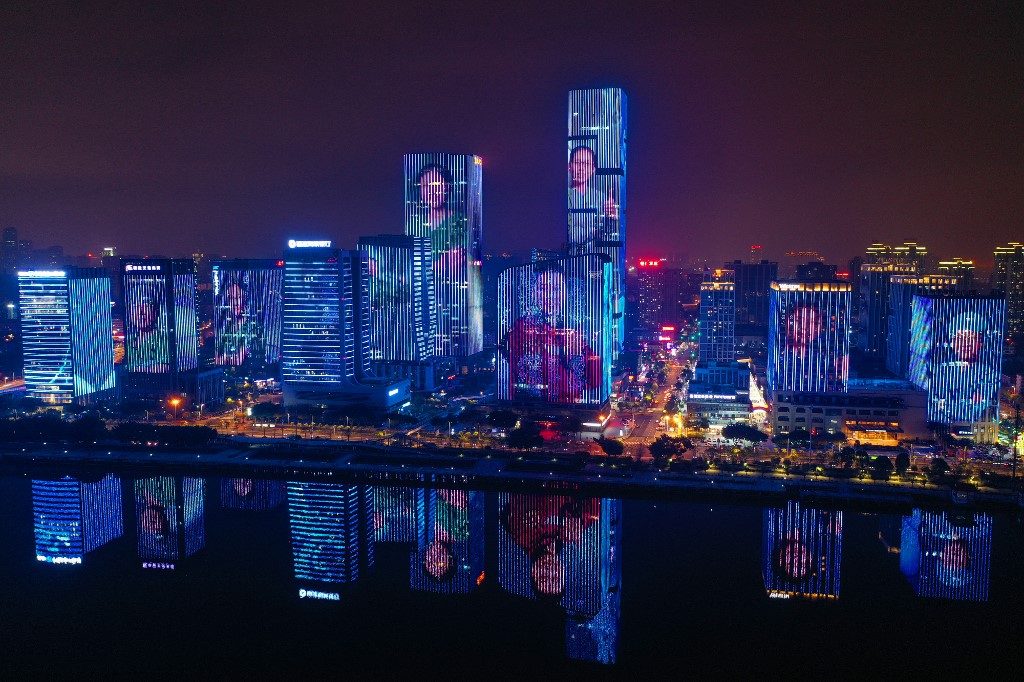 WASHINGTON, USA (UPDATED) – The coronavirus pandemic is pushing the global economy into its deepest recession in a century, cutting world output by 3% this year, the International Monetary Fund (IMF) said on Tuesday, April 14.

The downturn will slash $9 trillion from the world economy, IMF chief economist Gita Gopinath told reporters as she presented the latest forecasts in the World Economic Outlook.

If the virus is contained and economies can begin operating again, 2021 should see a rebound of 5.8%, according to the IMF.

But the authors acknowledged the difficulty in making an accurate forecast amid the rapidly changing situation.

With much of the global economy shut down amid efforts to contain the virus and keep health systems from collapsing, the IMF warned that there are “severe risks of a worse outcome,” due to the “extreme uncertainty around the strength of the recovery.”

“The cumulative loss to global GDP (gross domestic product) over 2020 and 2021 from the pandemic crisis could be around $9 trillion, greater than the economies of Japan and Germany combined,” Gopinath said.

The coronavirus has infected nearly two million people worldwide and killed close to 120,000, bringing travel to a standstill and forcing businesses, shops, and restaurants to close.

“Much worse growth outcomes are possible and maybe even likely,” the report cautioned, “if the pandemic and containment measures last longer…or if widespread scarring effects emerge due to firm closures and extended unemployment.”

The report, released ahead of the virtual spring meetings of the IMF and World Bank, said “The Great Lockdown” – as the IMF dubbed the global downturn – is the worst since the Great Depression of the 1930s.

It also is the first contraction since 2009 during the global financial crisis, but that episode hardly bears comparison. Though the effects lingered, the decline amounted to just 0.1%, and large emerging market economies were still growing at a solid pace.

This year, the only economies expected to be spared from recession are China – where the virus originated – and India, but even those countries will see only relatively paltry growth of 1.2% and 1.9%, respectively.

The United States economy is expected to contract by 5.9%, but see growth recover by 4.7% next year.

However, the forecasts assume the pandemic will fade in the 2nd half of the year.

The IMF projects drops of 7.2% in France and 6.5% in Britain, but the governments in those countries are even more pessimistic, projecting contractions of 8% and 13%, respectively.

The severe slowdown is “unavoidable,” but “substantial targeted fiscal, monetary, and financial” measures can soften the blow, the IMF said.

Many governments already have deployed massive spending measures in tandem with central banks that have been pumping liquidity into the financial system to prevent any breakdown.

But Gopinath said even more will be needed once the health crisis is over.

“Once the recovery happens, and we are past the pandemic phase for advanced economies, it would be essential to undertake a broad based fiscal stimulus,” she said.

The spending “would be even more effective if it were coordinated across all the advanced economies of the world,” she said.

Synchronized actions “can magnify their impact” but also can avoid some of the errors of the past century when countries adopted “futile mercantilist policies…which further worsened the global downturn,” the report said.

Inevitably the massive spending will lead to sharp increases in government debt – already at over 80% of GDP – and deficit levels.

But Gopinath said if the recovery begins in 2021, and with interest rates very low, “the combination should help in bringing down debt levels slowly over time.”

Some countries, however, will need relief from debt obligations.

Finance ministers and central bank governors from the Group of Seven advanced economies on Tuesday endorsed a plan to provide a temporary standstill in debt payments from the world’s poorest nations, if the broader Group of 20 agrees.

The G20, which includes major emerging market economies like China and Russia, is expected to make a statement on Wednesday, April 15, that could cover debt relief. – Rappler.com