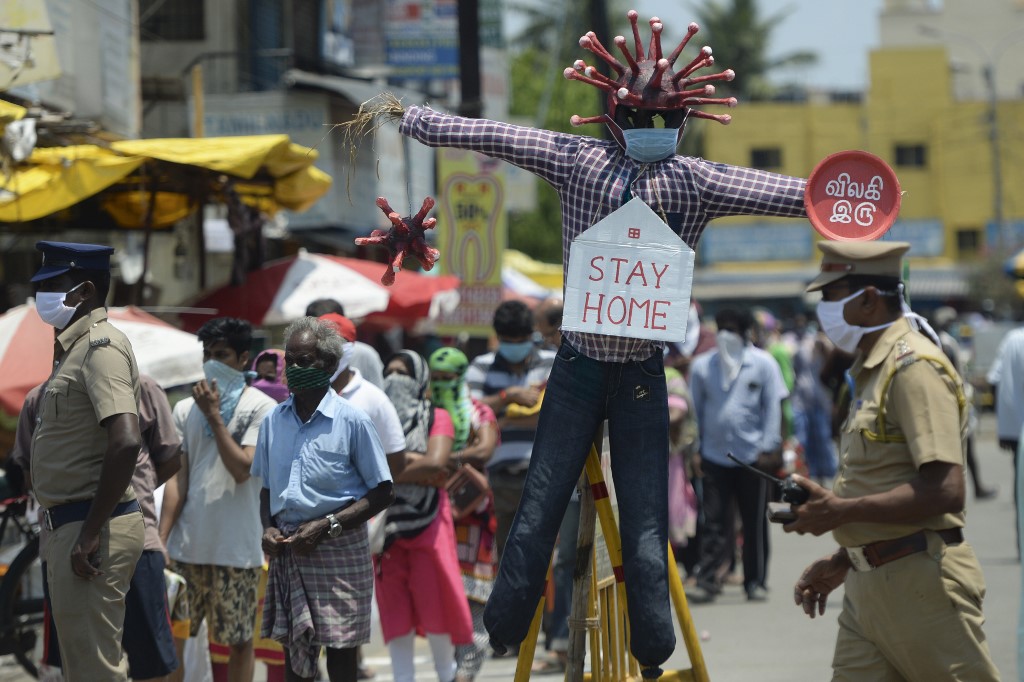 HONG KONG – Some of Asia’s biggest economies are likely to narrowly avoid recession this year and are poised to bounce back strongly in 2021 if the coronavirus is contained, the International Monetary Fund (IMF) forecast on Tuesday, April 14, with China leading the recovery.

The pandemic has hammered the world economy, with millions of jobs lost and businesses shut because of unprecedented lockdown measures to slow the spread of the disease.

But unlike the United States and major Western nations, China – the world’s 2nd largest economy – will scrape through 2020 without going into recession, the IMF said in its latest World Economic Outlook.

It predicted growth of 1.2% for China this year, the slowest expansion in more than 4 decades.

“Emerging Asia is projected to be the only region with a positive growth rate in 2020 (1%), albeit more than 5 percentage points below its average in the previous decade,” the IMF said.

“Other regions are projected to experience severe slowdowns or outright contracts in economic activity.”

The IMF forecast China to bounce back next year with 9.2%.

However, more advanced economies in the region – Japan, South Korea, Australia, Singapore, and Hong Kong – will dip into recession, according to the forecast.

Thailand and Malaysia are also expected to be in negative territory, but the Philippines and Vietnam are expected to still see modest growth this year.

China is expected to lead the economic recovery in Asia, and Beijing has unveiled a number of massive stimulus measures.

But economists have warned that China, where the virus first emerged late last year, will depend on recovery in other parts of the world.

And the Chinese government’s domestic measures like increased credit will have a limited effect as long as the rest of the world is in turmoil, analysts said.

“Beyond China’s own domestic challenges, the global recession poses additional threat to the economy,” Chang Shu and David Qu of Bloomberg Economics said in a note.

The global economy is projected to contract by 3% this year, much worse than during the 2008-2009 financial crisis, according to the grim IMF forecast – which added that there was “extreme uncertainty,” and the situation could get much worse.

The scale of the challenge, especially for exports, was highlighted last week when the World Trade Organization warned that global trade could fall by as much as a third.

Like the IMF, it too had warned that many variables were at play during a recovery – and pointed to threat of a second wave of infections. – Rappler.com