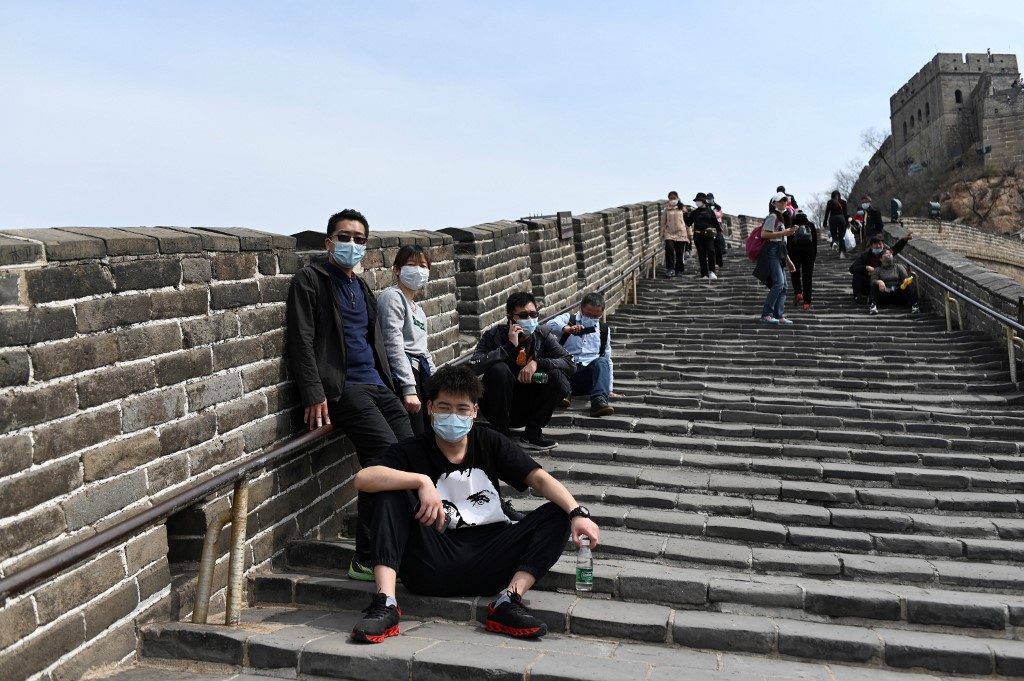 GENEVA, Switzerland – The coronavirus pandemic is severely impacting jobs and output around the world, with tourism and car manufacturing particularly hard-hit, the International Labour Organization (ILO) said on Tuesday, April 21.

“The COVID-19 crisis is having a devastating effect on workers and employers,” the ILO said, with “massive losses, both of output and jobs across all sectors.”

But the Geneva-based United Nations agency said that in any lifting of lockdown measures, staff should only return to work if they have proper protection, to prevent recurrences of the pandemic.

“The economic impact of the pandemic is likely to be severe and sustained.”

She said both the supply and demand sides of the labor market were in a “major” crisis.

Especially hard hit was the travel and tourism sector, which contributed 3.2% of global gross domestic product in 2018, with related secondary industries taking that figure up to 10.4%, the ILO said.

It cited figures suggesting the the sector, which accounted for 319 million jobs worldwide in 2018 – or 10% of global employment – could contract by between 45% and 70%.

“The impact on the tourism sector is absolutely enormous,” said Mariangels Fortuny, head of the ILO’s forestry, agriculture, construction, and tourism unit.

The European Union (EU)’s tourism industry alone is estimated to be losing around a billion euros ($1.1 billion) in revenue per month.

Meanwhile the automotive industry had been hit by a “triple whammy,” said Casper Edmonds, head of the extractives, energy, and manufacturing unit.

“First the factories close; second, there’s supply chain disruption; and third, there’s been a complete collapse in demand,” he said.

Edmonds said the industry in the EU had been hit very hard, with 1.1 million out of 2.6 million direct workers in the industry unsure of when they might return to work.

He said the crisis comes as the industry was trying to free up cash to invest in transitioning to electric vehicle production.

The crisis would have a lasting impact on the ability to produce more sustainable transport solutions.

Brandt Wagner, head of the transport and maritime sectors unit, said that while sea freight cargo was taking a hit, the picture was different for the tanker industry.

He said tankers were being used as giant storage facilities for cheaply-bought oil, “waiting for the price of oil to go up later.”

Wagner said many seafarers were stranded on cruise ships which were not being allowed into port.

As countries begin considering easing lockdown restrictions, the ILO urged states to invest in ensuring that frontline workers – now being heavily relied upon and hailed as heroes – had better working conditions.

Van Leur also said that those workers in the first sectors to come out of lockdown should only return to work if their health was not at risk.

“As some countries reopen for business, we must ensure safe work practices to prevent further waves of the pandemic,” she said.

“This must only be done if it’s safe for workers.” – Rappler.com