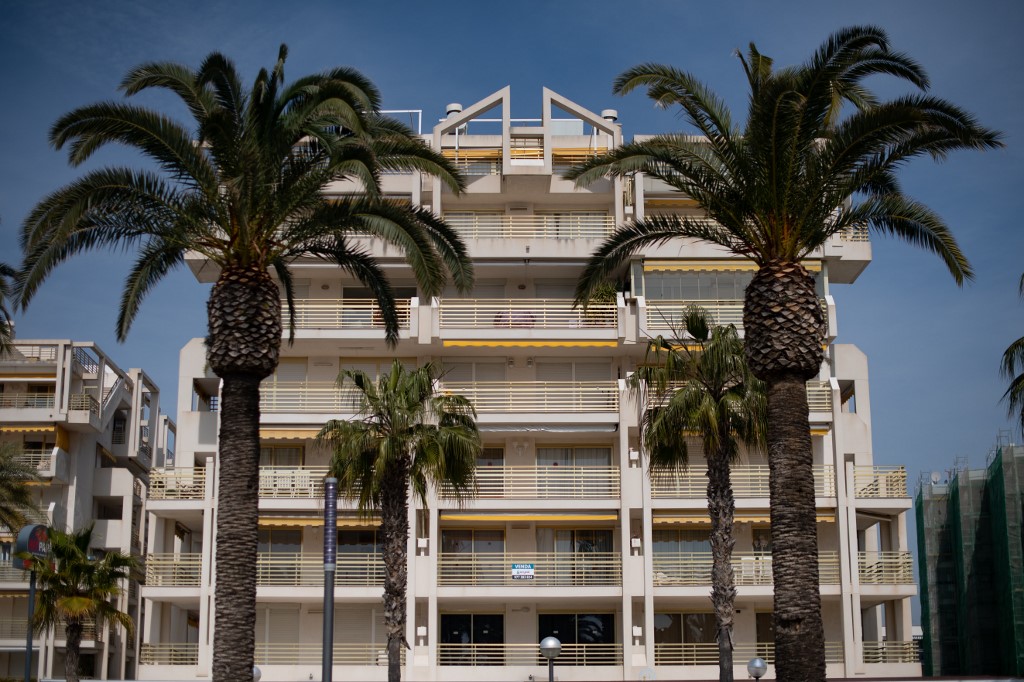 Although Spain is the world’s top tourist destination after France, only two million tourists visited during the month with visits all but drying up as the country implemented a strict lockdown on March 14 to slow the spread of the virus which has since claimed nearly 26,000 lives.

Compared with the same period last year, the number of British visitors – the biggest group – was down by 64%, while French tourists were down 57% and Germans by 66%.

During the first 3 months of the year, the number of foreign tourists fell by 25% to 10.6 million, the INE said.

Foreign tourist spending also fell by a similar margin in March, down 63.3% to 2.2 billion euros.

Spain – the eurozone’s 4th largest economy – has suffered one of the world’s most deadly outbreaks of the virus, with the lockdown largely paralyzing the economy and causing a huge increase in the number of jobless, which rose by 580,000 during March and April.

The blow has been particularly severe in the tourism sector with the loss of visitors over Easter, when the industry usually moves into high gear.

The Exceltur tourism association has said it fears the sector could lose up to 60% of its annual income as a result of the crisis.