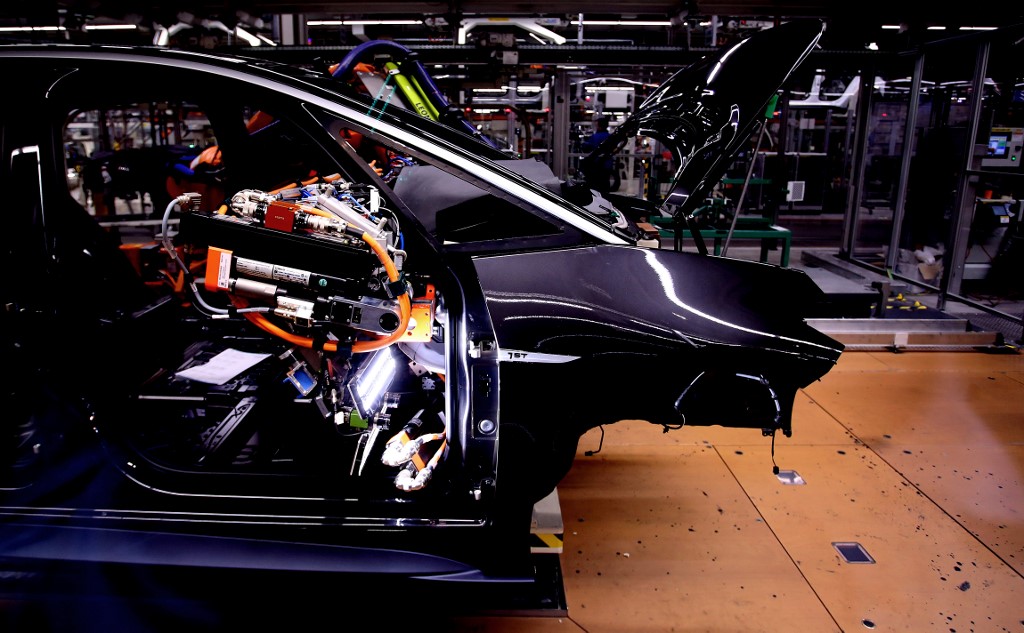 FRANKFURT AM MAIN, Germany – Industrial production in Germany fell by 9.2% month-on-month in March, official data showed on Thursday, May 7, as Europe’s top economy began to feel the effects of the coronavirus crisis.

“Because of the coronavirus pandemic,” the monthly barometer of manufacturing output – a key measure of economic health – suffered “its worst fall since the beginning of the data series in 1991,” statistics authority Destatis said in a statement.

The vital car industry with its 800,000 employees was among the most heavily impacted, suffering a 31.1% drop in production.

Data released Wednesday, May 6, by government and industry sources showed car production collapsed by a further 97% in April as factories lay idle.

But environmentalists, economists, and some politicians warn such a program could prove financially wasteful and slow Germany’s transition to cleaner power sources for its cars.

Elsewhere, Destatis highlighted falls of more than 12% in March for production of print media and more than 11% in pharmaceuticals and clothing.

Energy output was 6.4% lower than in February.

Nevertheless, the “huge lockdowns” seen in March are “already behind us,” he noted, with car firms in particular returning to production in recent weeks.

“The task now is to revive the economic cycle as swiftly and comprehensively as possible,” Niklasch concluded. – Rappler.com