Congo seeking IMF loan of up to $500 million 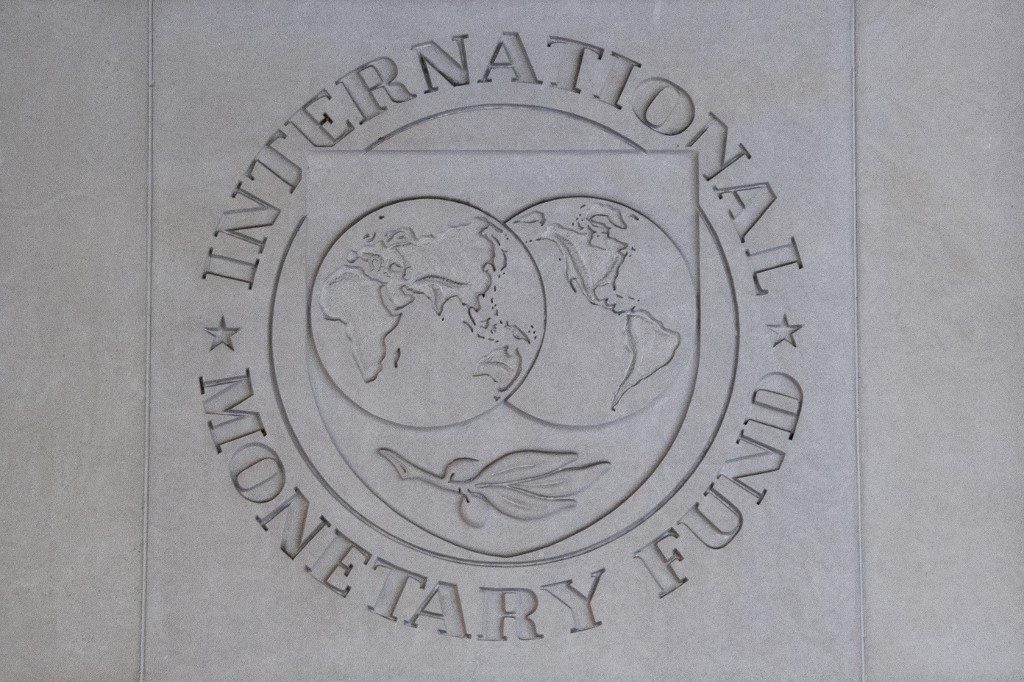 Facebook Twitter Copy URL
Copied
The Republic of Congo, the 3rd biggest oil producer in Africa, is asking for aid from the International Monetary Fund amid the coronavirus pandemic

BRAZZAVILLE, Congo – Congo President Denis Sassou Nguesso on Thursday, May 7, said his country was requesting emergency aid from the International Monetary Fund of up to half a billion dollars, despite problems with an IMF loan granted less than a year ago.

“We are asking for aid from the [International] Monetary Fund that could amount to 300, 400, 500 million dollars,” Sassou Nguesso said in an interview with the French TV station France 24 and Radio France Internationale (RFI).

“Our parliament has just approved a budget package which halves our budget,” he said, referring to the impact of the coronavirus pandemic.

The Republic of Congo, also called Congo-Brazzaville, is hugely dependent on oil revenues.

The 3rd biggest oil producer in Africa is expecting the mean oil price to fall from $50 to $25 a barrel, driven by a slump in world demand because of the COVID-19 crisis.

Congo was badly hit by a fall in oil income in 2014 that worsened its debt problems.

The money was earmarked over 3 years, beginning with a first tranche of $44.9 million.

But in December, the IMF placed the second tranche on hold.

It called on the government to restructure a $1.7-billion debt, in the form of oil-backed loans, that it had contracted with two Swiss energy traders, Glencore et Trafigura.

“Our negotiations with the traders are going in the right direction,” said Sassou Nguesso.

“We think that the IMF is taking all these factors into account and will approve the request for emergency aid that we have filed.”

“We have confidence, we believe that we are going to wrap things up with Trafigura and Glencore.”

Sassou Nguesso, a 76-year-old former military officer, is one of the world’s longest-serving leaders.

He first took office since 1979, staying until 1992, before returning in 1997 at the end of a civil war. He was reelected in contested circumstances in March 2016.

In other comments in the radio interview, Sassou Nguesso said he refused to free two high-profile political prisoners under a program to avert coronavirus spreading in Congo’s jails.

The pair, whose cause has been taken up by Amnesty International, are Jean-Marie Michel Mokoko and Andre Okombi Salissa, who ran against Sassou Nguesso in the 2016 elections. They were convicted in 2018 on the grounds of endangering domestic state security.

Sasso Nguesso said 365 prisoners had been freed to ease pressure on prisons.

The two “are not in prison because they are political figures, but because they commited crimes under common law,” he said. “There is no reason to free them to reduce overcrowding.” – Rappler.com