Lufthansa to resume some European services in June 2020 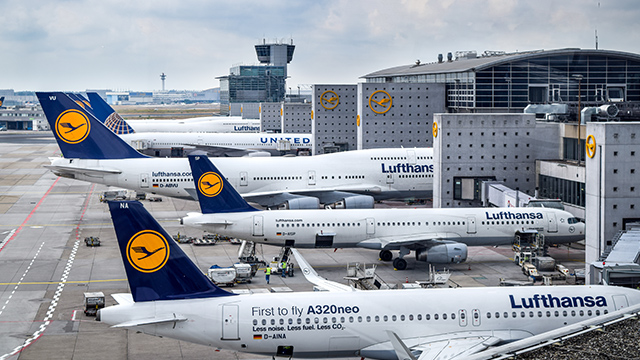 FRANKFURT AM MAIN, Germany – German airline giant Lufthansa said on Friday, May 8, it will fly twice as many aircraft in June as in recent weeks and return to some European destinations, but the flight plan remains a shadow of pre-coronavirus operations.

Spots beloved of holidaymakers like Spanish island Mallorca, Crete, and German North Sea retreat Sylt will return to the timetable, with 160 aircraft aloft bearing Lufthansa’s crane or the logos of subsidiaries Swiss and Eurowings.

More details of the 106 planned destinations will be published next week, Lufthansa said.

But the vast majority of the group’s roughly 760 planes will remain grounded as restrictions on travel and tourist essentials like hotels and restaurants ease only slowly around the continent.

“We sense a great desire and longing among people to travel again,” board member Harry Hohmeister said in a statement.

“With all due caution, we are now making it possible for people to catch up and experience what they had to do without for a long time.”

Details of the June flight plan were released less than 24 hours after the Frankfurt group said it was in talks for the German government to buy shares and offer a loan to keep it afloat through the coronavirus crisis.

Berlin could end up owning around 25% of Lufthansa, although politicians are still wrangling over the details.

Economy Minister Peter Altmaier told tabloid-style daily Bild on Thursday, May 7, that Lufthansa was part of Germany’s “family silver” and that Berlin aimed to avoid a “fire sale” of valuable firms. – Rappler.com