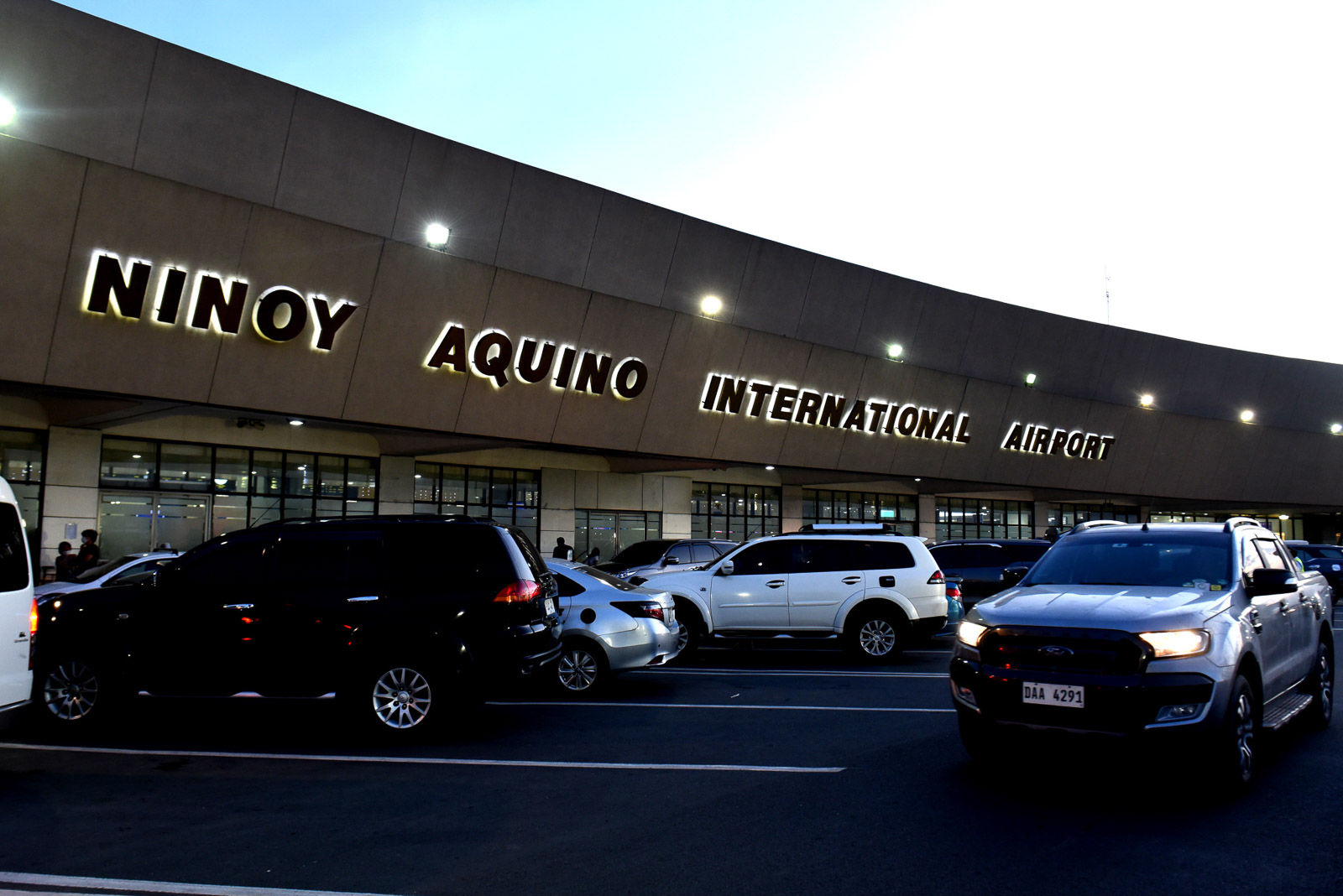 MANILA, Philippines – The Philippine aviation industry on Monday, May 11, said that carriers need some P8.6 billion in government subsidy monthly, as the industry crashed due to the pandemic.

At the Senate hearing on the resumption of mass transportation, Air Carriers Association of the Philippines vice chairman Roberto Lim said that the industry needs to be able to fly back again to sustain the industry. Lim said the industry is “ready.”

“The key is for us to fly again, it’s a catalyzer of economic activity. It doesn’t have to be all flights. Reopening at 50% capacity is not ‘economically viable’ for airlines, 70% may be agreeable,” said Lim,

But Senate President Pro-Tempore Ralph Recto disagreed that the aviation industry will be able to come back up anytime soon. “We know that’s not gonna happen. We’re not gonna go back to the ‘old normal.'”

According to the International Air Transport Association’s forecast, the Philippine airline industry will lose an estimated $4.9 billion this year due to the pandemic. Recto said that losing roughly $5 billion is equivalent to around 1% of the gross domestic product.

In terms of support, Lim said that they need some P8.6 billion per month to sustain the employees and the industry:

The local industry has 25,000 employees, while other support businesses, such as travel and tours and hotel and acommodations, has some 500,000 workers. This is what’s at stake, Lim said.

The pandemic has pushed consumer confidence on air travel to crash, as several countries imposed travel restrictions to prevent an outbreak.

The flights of local carriers Philippine Airlines, Cebu Pacific, and AirAsia Philippines remain suspended since the Luzon lockdown was imposed.

Aviation authorites have extended the rental holiday to May 15 and deferred payment for airport fees for year, including landing, take-off, and parking fees. The Manila International Airport Authority estimated P1.8 billion in lost income for NAIA.. – Rappler.com