May 11, 2020 10:10 PM PHT
Agence France-Presse
Facebook Twitter Copy URL
Copied
Italy's national consumers association says industrial production had been brought down by 'an earthquake' bigger than anything seen since 2009, the height of the global financial crisis 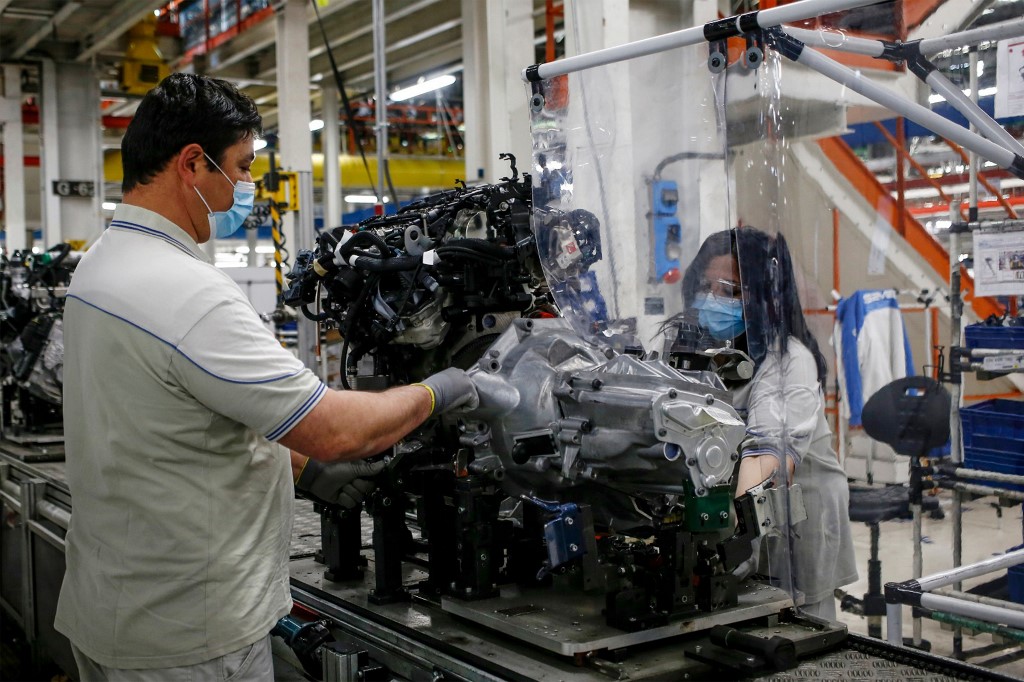 MILAN, Italy – Italy’s industrial production tumbled nearly 30% in March as the country shuttered many businesses to contain the spread of the new coronavirus, the nation’s statistics agency said on Monday, May 11.

Production fell by 28.4% compared to February using seasonally adjusted figures and by 29.3% compared to March 2019 adjusting for the different number of working days, Istat said.

The decline hit all sectors, “but the 50% drop in transport equipment was just astonishing,” it said.

Industrial production was likely to have collapsed again in April, probably by half compared to a year earlier.

Italy’s national consumers association said industrial production had been brought down by “an earthquake” bigger than anything seen since 2009, the height of the global financial crisis.

Italy, home to the eurozone’s 3rd largest economy, has been hard-hit with over 30,000 deaths due to the virus. The provisional 4.7% contraction in the 1st quarter compared to a eurozone average of 3.8%.

Italy was the first country in Europe to be hit by the pandemic, with the March industrial production figures impacted by a nationwide lockdown imposed from March 10 and all non-essential production being shut down since March 22, paralyzing the economy. – Rappler.com