May 12, 2020 7:10 AM PHT
Agence France-Presse
Facebook Twitter Copy URL
Copied
While some European countries and US states are easing restrictions, there are fears of 'second wave' coronavirus outbreaks in parts of Asia 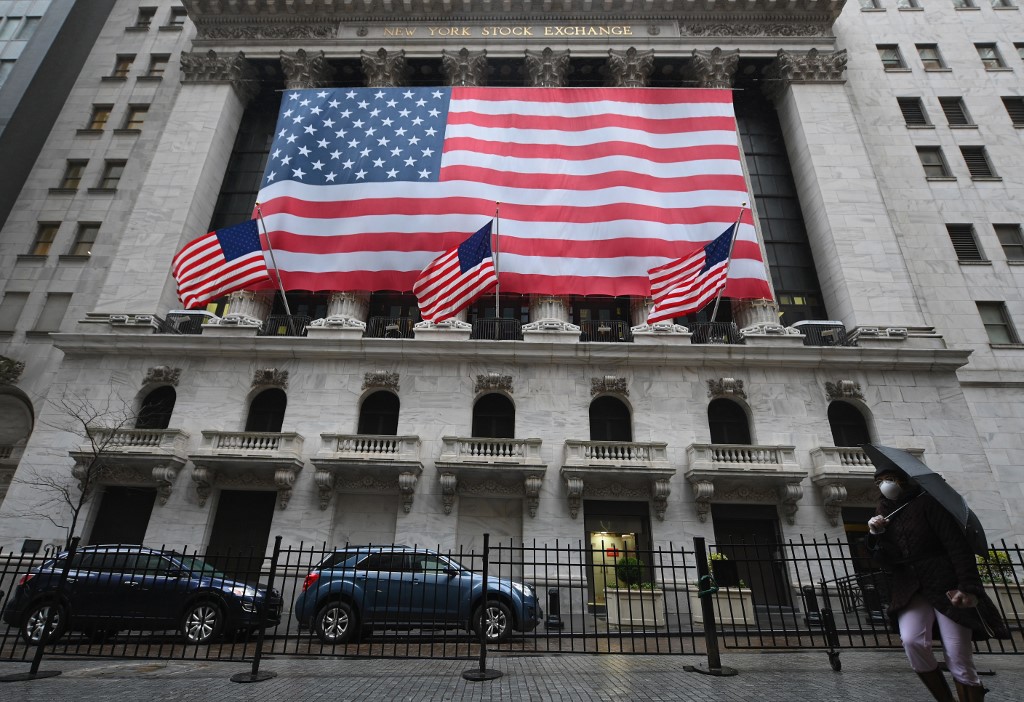 NEW YORK, USA – Global equities were mixed on Monday, May 11, as markets weigh hopes about economic restarts against worries over coronavirus cases, including signs of “second wave” outbreaks in Asia.

France and Spain took new steps to ease lockdowns, along with more US states, some of which moved over the weekend to permit additional activity.

But after more than a month without reporting any new cases, Wuhan, the central Chinese city where the outbreak first emerged, reported 5 new infections, on top of one announced on Sunday, May 10.

And neighboring South Korea announced its highest number of infections for more than a month driven by a cluster in a Seoul nightlife district.

“Fears of a second wave are already emerging in South Korea, China, and maybe even Germany which should be a lesson to those countries preparing for looser restrictions,” said Craig Erlam, an analyst at OANDA.

In the US, the trends have improved significantly in New York City and some other initial hotspots, but the record elsewhere is mixed. The country now leads the world in fatalities with 80,000.

There is expected to be some increase in COVID-19 cases in Georgia, Texas, and other US states that have moved more quickly to resume activity, but officials hope any increase will be manageable and will not require restrictions to be revived.

“Investors continue to look past the current state of the economy and toward the prospects of activity resuming,” said TD Ameritrade Institutional’s trading specialist Mike Turvey.

In other markets, oil prices fell after surging last week on hopes for a pickup in demand.

The move came despite an announcement that Saudi Arabia had asked oil giant Aramco to cut its output by an additional one million barrels per day from June, to support prices that have crashed during the coronavirus crisis.

The latest Saudi move is “a reflection of the continued supply-overhang due to risk of a lackluster demand recovery,” said Rystad Energy’s senior oil markets analyst Paola Rodriguez Masiu.

The extra Saudi “cut will not rebalance the market, but will surely remove strain from the storage infrastructure and buy time to wait for the demand rebound,” Masiu said. – Rappler.com