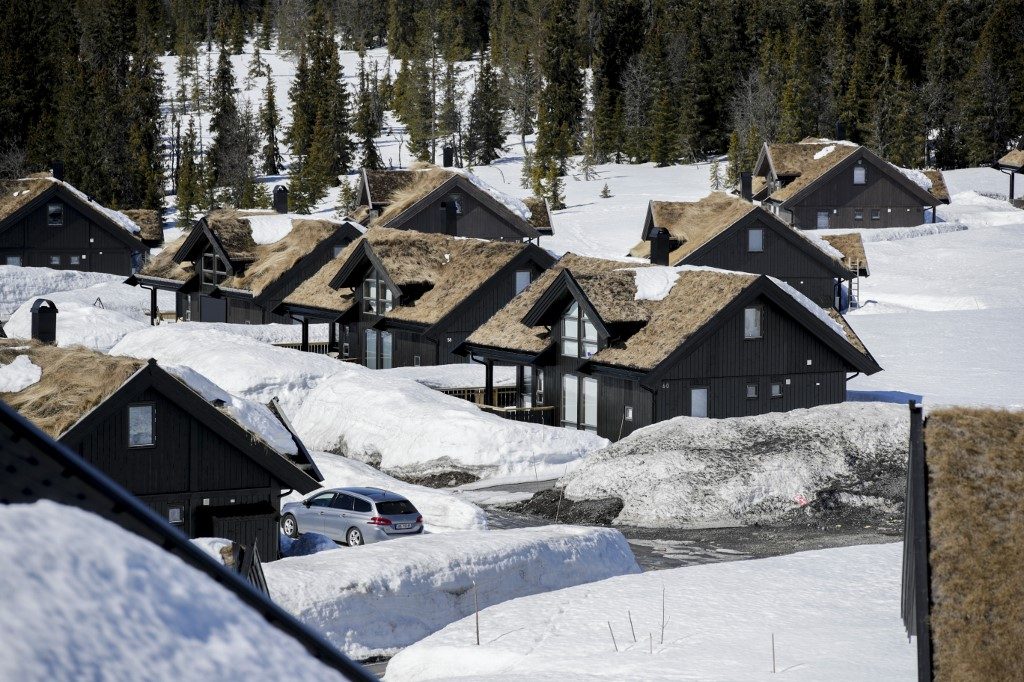 OSLO, Norway – Norway is set to draw down a record amount of cash from its sovereign wealth fund, the largest in the world, to support its economy, according to a revised budget draft published Tuesday, May 12.

In 2020, the center-right government plans to use 420 billion Norwegian kroner ($41 billion or 37.9 billion euros) from the fund to support an economy badly hit by the coronavirus pandemic and plunging oil prices.

The fund, commonly known as the oil fund, is currently valued at over 10 trillion kroner.

While the boost to the economy represents an estimated 5.1% of the country’s gross domestic product (GDP), Norway’s economy is still expected to contract by 4% this year.

“Increased spending has been a necessity in the current situation,” Finance Minister Jan Tore Sanner said in a statement.

“Both to avoid an even sharper downturn and to help healthy companies through the crisis so they can create jobs and growth when normal circumstances return,” Sanner added.

The wealthy Nordic country, the largest producer of oil in Western Europe, is suffering doubly from the economic impact of the COVID-19 epidemic and the plunge in oil prices. – Rappler.com