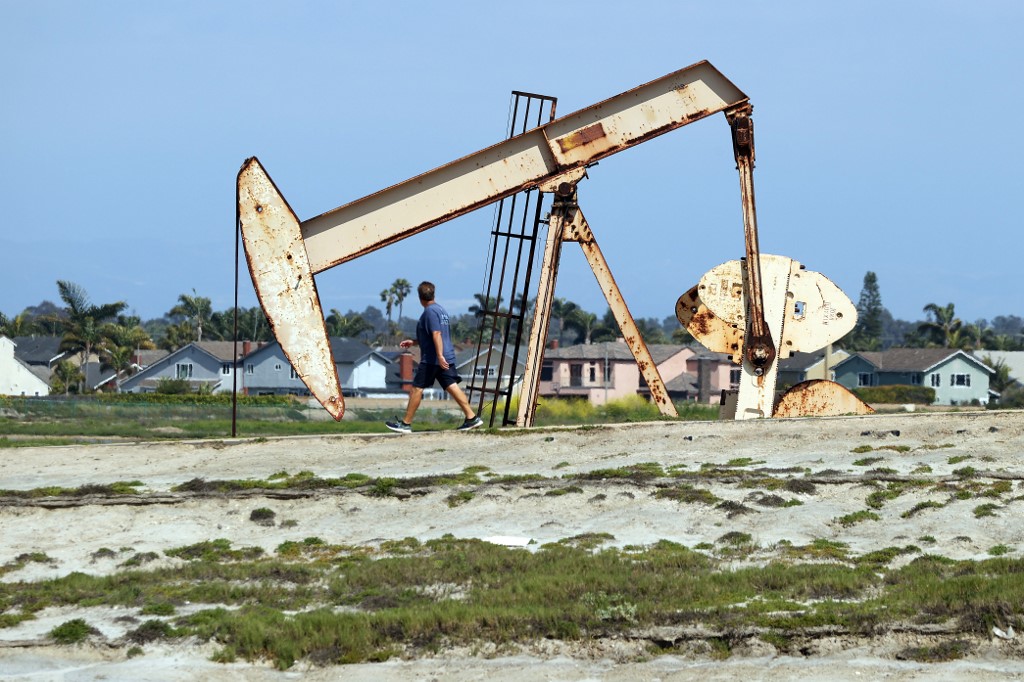 WASHINGTON, USA – Falling prices for just about everything besides food sent United States inflation dropping in April by the largest amount since the global financial crisis in 2008, government data showed Tuesday, May 12.

April’s consumer price index (CPI) data were the first to fully capture the effects of the lockdowns to stop the coronavirus pandemic that have undone the world’s largest economy, sending the unemployment rate spiking to 14.7% and wiping out tens of millions of jobs, with 20.5 million rendered jobless last month alone.

The disruptions have caused a dramatic fall in demand for oil which, together with a price war between top producers Russia and Saudi Arabia, pushed down energy prices dramatically, contributing to the fall in CPI.

The CPI fell in April by a seasonally adjusted 0.8%, in line with analyst expectations but an acceleration of its 0.4% decline in March and its largest month-on-month fall since December 2008.

The index’s last month of positive growth was February, in which it rose 0.1%, and over the last 12 months the index only increased 0.3%, not seasonally adjusted.

Apparel dropped by 4.7% compared to March, the same rate as transportation services, while airline fares fell by 15.2% and used cars and trucks by 0.4%.

The “core” for all items except food and energy fell by 0.4%, its largest monthly drop since the index was created in 1957.

As consumers pared back spending to the essentials, the food index registered spectacular growth of 1.5%, with food at home jumping by 2.6% – its largest-ever monthly increase.

However, Ian Shepherdson of Pantheon Macroeconomics said some of that increase was due to supply shortages at slaughterhouses as they struggled to fend off outbreaks of COVID-19, and the report didn’t indicate the US was set for protracted deflation.

As the economy recovers from the coronavirus, “the collapse in clothing prices, for example, will be limited by the rotation of seasonal inventory and the reopening of retail stores, while airline traffic and hotel occupancy rates are now gradually rising, albeit from incredibly depressed levels,” Shepherdson said. – Rappler.com