Malaysia records slowest growth since 2009 due to virus 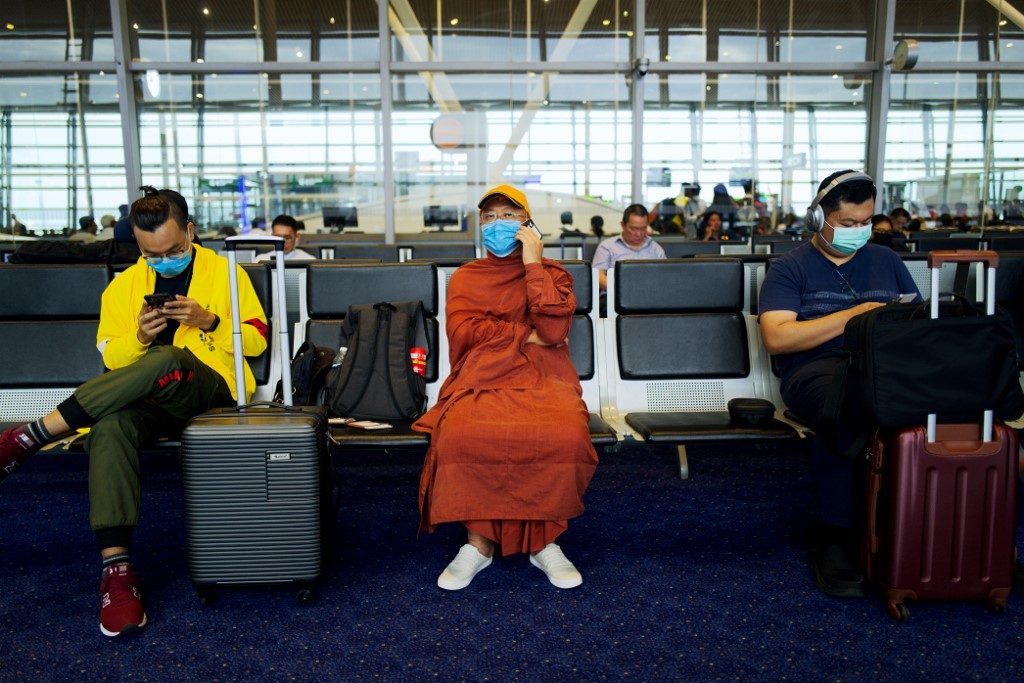 KUALA LUMPUR, Malaysia – Malaysia’s economy grew at its slowest pace in more than a decade during the first 3 months of the year as the coronavirus pandemic battered the country, but still managed to beat forecasts, data showed Wednesday, May 13.

It was the worst figure since the economy shrank in 2009 during the global financial crisis, but strong domestic consumption provided support and helped defy gloomy forecasts of a 1% contraction.

However analysts expect the full effects of the virus to be felt in the 2nd quarter, as Malaysia only went into lockdown to halt the spread of COVID-19 in mid-March.

The curbs, which saw people ordered to stay home and most businesses to close, have cost the economy at least 63 billion ringgit ($14.5 billion), according to Prime Minister Muhyiddin Yassin.

Restrictions were eased at the start of May as Malaysia’s relatively minor outbreak slowed, although some will remain in place until at least next month.

“The data surprised on the upside in the end,” said Wellian Wiranto, OCBC Bank economist.

“It appears that we had all underestimated the strength of the consumers to power on, come what may.”

Authorities have sought to bolster the economy, with the central bank slashing interest rates and the government rolling out massive stimulus packages.

Tourism and trade have been hard hit, with demand for Malaysia’s key exports such as oil and rubber falling, while the collapse in oil prices has also taken a toll.

In addition, political uncertainty has added to risks for investors – the democratically-elected government collapsed earlier this year and was replaced by an administration that includes a scandal-hit party ejected from office in 2018.

Given the unpredictable domestic and global outlook, analysts are not ruling out further rate cuts.

Wiranto said the central bank would “not be hesitant to cut rates further” if there were signs the economy was struggling despite the easing of virus curbs. – Rappler.com