May 13, 2020 10:35 PM PHT
Agence France-Presse
Facebook Twitter Copy URL
Copied
The aim is to help companies bring back 'urgently required personnel' to China, possibly as soon as May 25 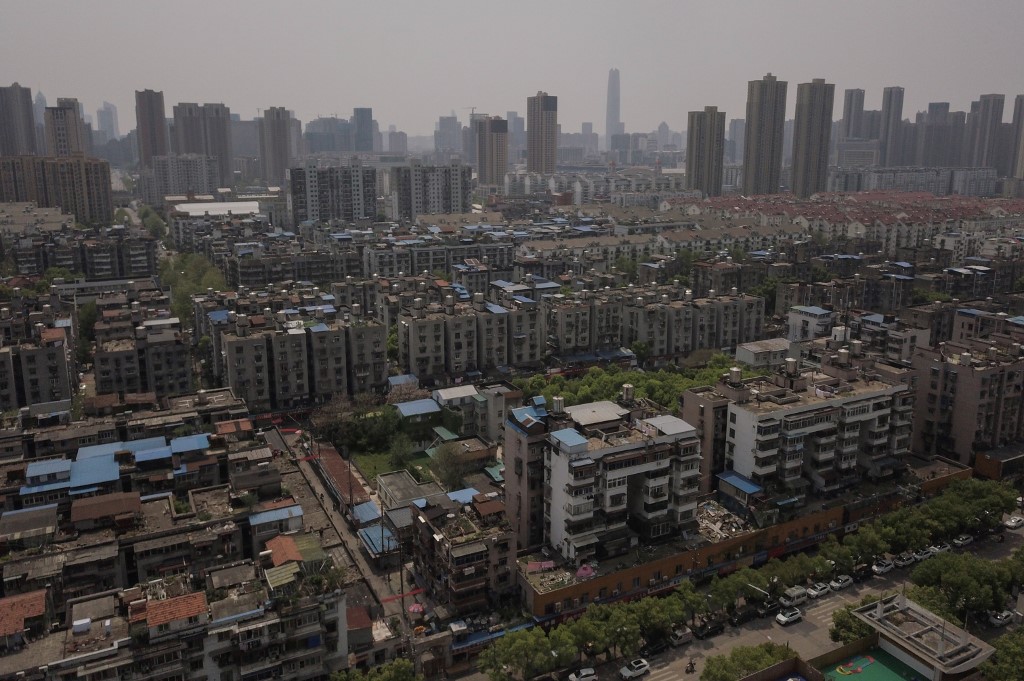 BEIJING, China – German firms plan to charter a flight to China this month, business leaders said Wednesday, May 13, as Beijing appears ready to further ease a ban on foreigners imposed over coronavirus fears.

The idea is to eventually extend a similar plan to other European countries, Joerg Wuttke, president of the EU Chamber in China, told Agence France-Presse (AFP).

Talks are underway for “a fast-track procedure” allowing employees of German companies to reenter China on the special flight, said Jens Hildebrandt, executive director for the German Chamber of Commerce in North China.

The aim is to help companies bring back “urgently required personnel,” with the German embassy and German chamber working with Chinese authorities to make it happen as soon as May 25.

“We hope that this can serve as a blueprint to get more foreign employees back to China,” Hildebrandt told AFP, adding that this process generally applies to staff who hold valid residence permits.

There may be more charter flights later, if the first proves to be successful, he said.

In late March, China drastically cut flight routes to and from the country, and imposed a ban on most foreigners – even those with valid residence visas.

The move underlined its growing concern over imported cases of the coronavirus, as well as fears of a second wave of infections as the virus epicenter shifted beyond China where the deadly pathogen was first reported.

He said German flag carrier Lufthansa is expected to handle the first flight and as the Swiss and Austrian airlines belong to the Lufthansa group, a similar flight model would be easy to replicate for both countries.

A first charter flight with 200 seats could leave Frankfurt for Shanghai Pudong airport on May 25, with passengers subject to mandatory COVID-19 tests before departure.

But a list of those boarding the aircraft will have to be approved by Chinese authorities, and travelers will need to have their visas issued or reinstated.

Passengers will also need proof of a negative COVID-19 test result valid for 48 hours before their departure, issued by their company doctor, local health authorities, or an institute providing commercial tests.

Upon arrival in China, they will need to take another COVID-19 and antibody test, and have to undergo a mandatory quarantine for 48 hours in Shanghai.

Foreign nationals eligible to apply for the flight include those needed for necessary economic, trade, scientific, or technological activities – or those who have to travel due to emergency humanitarian needs.

A notice circulated to member companies, seen by AFP, said the expected economy-class ticket price is around 2,500 euros ($2,700).

The cost for COVID-19 testing, accommodation, and transport involved in the return to China will be borne by companies.

China has reached an agreement with South Korea to set up a “fast track” for businesspeople to return, following the entry ban aimed at curbing the spread of the deadly pathogen.

Beijing is also in talks with other countries such as Singapore to set up a similar channel to stabilize economic cooperation and ensure supply chains run smoothly.

Wuttke said China has a “strong self-interest” in getting engineers and specialists back into the country. – Rappler.com