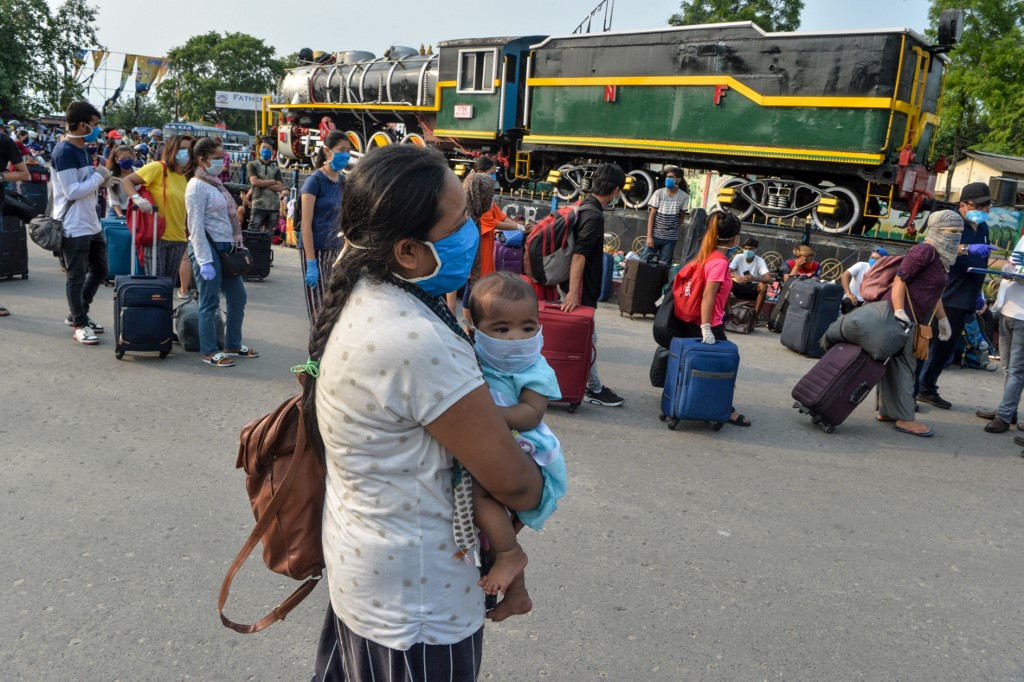 MANILA, Philippines – The coronavirus pandemic could cut up to 9.7% off the global economy, the Asian Development Bank (ADB) said on Friday, May 15, doubling its previous estimate as the virus stifles trade and leaves millions jobless.

The estimated impact would cost as much as $8.8 trillion based on a range of scenarios, but the ADB said government interventions could help offset the losses inflicted by the crisis.

Up to 242 million jobs will be lost due to the virus, more than 7 times higher than the employment losses seen during the global financial crisis a decade ago. Foregone labor income could top $1.8 trillion.

“These will be difficult to recoup,” the Manila-based lender said, warning it could not discount the possibility of a financial crisis if the pandemic was not contained quickly enough to prevent defaults and bankruptcies.

The coronavirus has killed 300,140 people worldwide, according to an Agence France-Presse tally based on official sources.

The World Health Organization has said the virus may become just another endemic virus in communities and populations will have to learn to live with it.

Over 4.4 million cases have been officially recorded in 196 countries and territories, with the United States recording the most deaths at 85,906.

To stem the economic losses, governments have announced a range of stimulus measures such as payroll support to keep jobs, cash transfers, and tax breaks.

“These helped counteract some of the adverse economic impacts of the COVID-19 pandemic,” the ADB said.

The bank noted the United States stands to lose up to $2.2 trillion or a tenth of its gross domestic product, while losses in China, where the virus first surfaced, could top $1.6 trillion or 11% of its economy.

Among industries, tourism and aviation were hit hard as countries closed borders and enforced lockdowns to contain the spread of the virus.

Many airlines have either retrenched staff or told their employees to take unpaid leave.

“The impact on employment was severe. Unskilled workers normally working on a casual or ‘per piece’ basis were hardest hit,” the ADB said.

Travel restrictions will cut global trade by up to $2.6 trillion, which is already reeling from trade tensions between the US and China, a global growth slowdown, and weaker business confidence. – Rappler.com