Glass only half full as New Zealand’s bars reopen 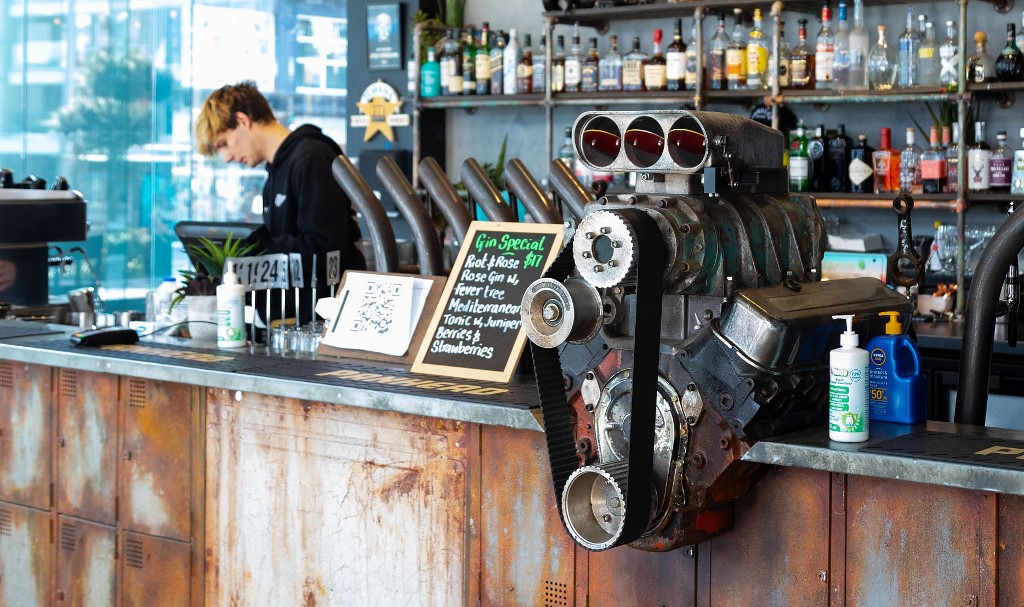 WELLINGTON, New Zealand – Wellington pub owner Matt McLaughlin is all smiles as a barman pours his establishment’s first beer in two months, but he remains fearful trouble is brewing for an industry hit hard by the coronavirus.

Bars across New Zealand reopened Thursday, May 21, following on from retailers and schools to complete the country’s emergence from a strict COVID-19 lockdown that began in late March.

While welcoming the move, McLaughlin said the bars and nightclubs will face a difficult time adjusting to an era of physical distancing and contact tracing.

He said Wellington would struggle to maintain the vibrant nightlife that once saw it dubbed “the coolest little capital in the world.”

“We’ve got no shows, no theaters, no movies, no All Blacks Tests, and we’re coming into winter, so our market is going to be really, really squeezed,” he told Agence France-Presse (AFP) at his Panhead Bar in central Wellington.

“I think we’ve got to be realistic and say it’s going to be pretty rubbish for the next 6 months,” he said.

“People’s habits have changed [during lockdown]. They’re used to maybe having a nice bottle of wine at home and spending a bit more on takeaway food.

“But eventually they’ll want to get out and enjoy themselves.”

‘This is the reward’

Pubs were officially allowed to open from 8 am on Thursday, although as McLaughlin said, “No one’s really gagging for a pint of beer at that hour.”

Instead, most bars targeted lunchtime business, opening at 11:30 am, although crowds are still thin in central Wellington as many office workers continue to operate from home.

McAree’s Tasting Room advertised guava and lime cider on a blackboard outside, but it was the thought of a celebratory pint of Guinness that enticed Jim Hall inside for a midday refresher.

“I’d normally never drink beer at lunchtime but it’s good, it feels kind of like back to normal, you know?” he told AFP.

The 70-year-old popped into the pub after taking advantage of relaxed travel restrictions to fly down from Auckland and visit his grandchildren.

“We’ve done the hard yards and this is the reward,” he said between sips of stout.

New Zealand, with a population of 5 million, has recorded just 21 coronavirus deaths, largely due to its early lockdown.

While domestic quarantine has ended, bars must limit numbers to fewer than 100 people, enforce physical distancing, and record personal details to help contact tracing if there is a COVID-19 outbreak.

While pubs catering to older customers such as Hall will be affected, McLaughlin said the biggest impact would be on venues catering to a younger, late-night party crowd.

“That business model is totally out the window,” he said.

The first major test of the new rules will come this weekend at Wellington’s Courtenay Place entertainment strip.

Wellington council has closed the area to traffic on Friday and Saturday nights, anticipating large numbers will be spilling onto the road as they queue outside venues.

McLaughlin said it was also possible that the weekend’s crowds would be extremely low because people were still nervous about congregating in public, with the longer-term picture was even less clear.

“It’s all crystal-ball gazing at this point, we’ll just have to wait and see,” he said. – Rappler.com