Emirates could take 4 years to return to normal – chief 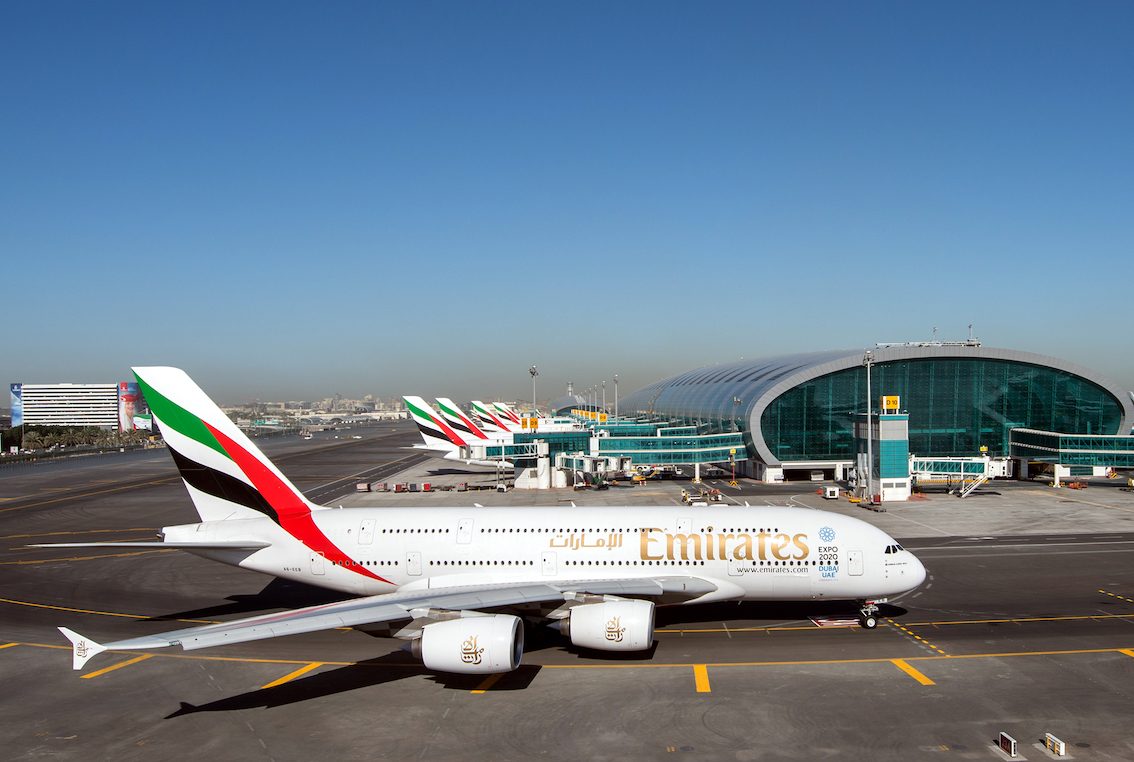 Facebook Twitter Copy URL
Copied
'We have never been in this horrendous situation.... It is a huge structural change to our industry,' says Emirates president Tim Clark

DUBAI, United Arab Emirates – It could take up to 4 years for Emirates Airline‘s operations to return “to some degree of normality,” its president said on Monday, June 1, a day after the carrier announced job cuts over the coronavirus crisis.

The Middle East’s largest carrier, which has a 100,000-strong staff and a fleet of 270 wide-bodied aircraft, halted operations in late March as part of shutdowns to combat the spread of the pandemic.

Two weeks later, the airline resumed limited passenger operations but focused on repatriation flights as large numbers of the foreign residents in the United Arab Emirates returned to their home countries.

Dubai-based Emirates said on Sunday, May 31, it was cutting its giant workforce but did not specify the extent of the layoffs.

“This is an action we have to take. We just can’t keep our employees doing nothing for so long. So, we have to let some go, unfortunately,” Emirates president Tim Clark told the Arabian Travel Market virtual conference.

“I think probably by the year 22-23, 23-24, we will see things coming back to some degree of normality and Emirates will be operating its network as it was,” he said.

Clark said that Emirates, which reported a bumper 21% rise in annual profits in March, had hoped to resume operations in the 2nd half of May, but conditions did not ease enough to allow it.

The long-serving executive, who is due to retire soon as president but remain as an advisor, said some airlines may disappear in the chaos that has hit the aviation industry.

“I am not optimistic that some of the carriers that are here today, that already have been significantly bailed out, will get through the next few months,” he said, adding that the next 6 to 9 months will be “tough.”

“We have never been in this horrendous situation…. It is a huge structural change to our industry.”

Clark said that airlines are facing “critical cashflow issues” that will limit their choices on orders.

“The reality of the situation today is, like all airlines, all bets are off…. So, you have to rethink exactly what your priorities are, one is survival,” he said.

“We are nowhere near confident enough that the economics, the cashflows, the bottom line will put us in a good position to be able to guess if we’ll buy a hundred of this or a hundred of that,” he said, asked about the possible blend of aircraft after the coronavirus.

Emirates already back in November slimmed its orders from both Boeing and Airbus, cutting aircraft worth about $20 billion due to an economic downturn.

“We must get this business back on its feet as quickly as possible,” said the boss of Emirates, whose own fleet includes 115 Airbus A380s.

But he warned the airline industry was in “a very critical and fragile state,” and that the wearing of masks and gloves and sterilization programs in the post-pandemic era would signal “a paradigm change.” – Rappler.com