Some Victoria Court branches closing due to coronavirus 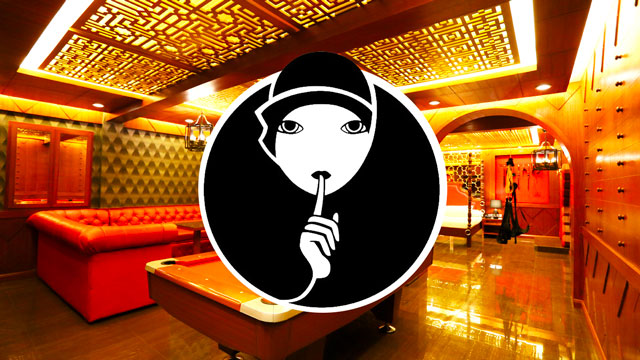 MANILA, Philippines – Some branches of popular motel chain Victoria Court will be closed, as the coronavirus pandemic batters the industry.

In a video sent to employees, Victoria Court chief executive officer Angelina Mead King advised employees to look for another job, adding that the decision was made “with great difficulty.” 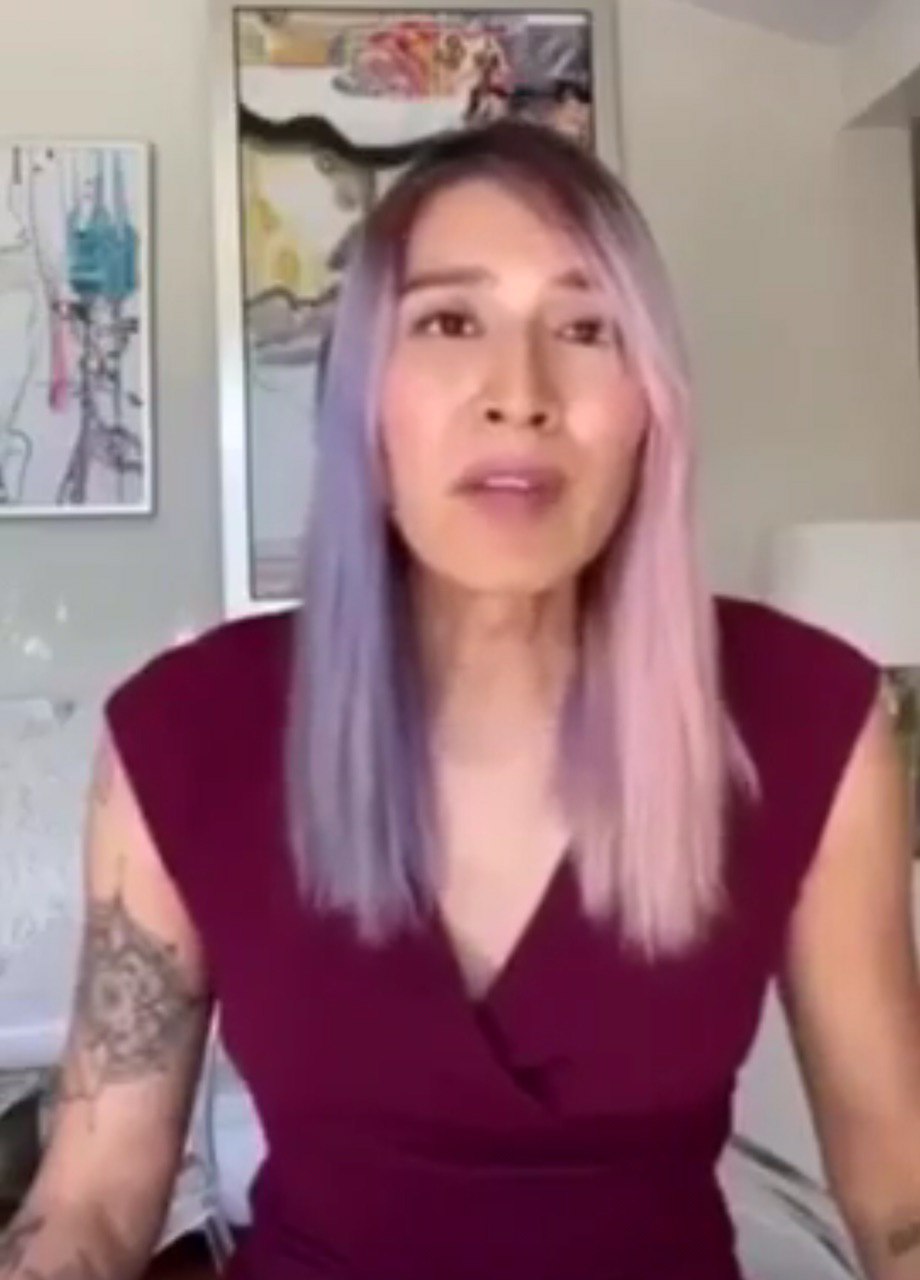 “As much as I have been trying to lend a helping hand to each and every one of you over these past few months, it is with a heavy heart that I have to make a life-changing decision that will affect us all. Over the next few weeks, I don’t think the hotel and motel operations will be able to produce the same results as we used to,” King said.

The motel chain has been accommodating stranded overseas Filipino workers and workers from business process outsourcing firms, but King admitted that revenues are still not enough. (READ: The economics of ‘love motels’)

“We all have to go to survival mode. It is better to prepare for this now rather than ignore it,” she said.

King also said Victoria Court management is preparing retirement and retrenchment packages so that workers “will have some funds to survive over the next few months.”

“We value all your hard work and loyalty that you have given during my management, and I really wish there’s another way to go about this,” she said.

Only branches under Angelina will close, but branches run by her brother, Atticus King, will remain open, according to an Esquire report.

King added that should the business reopen, retrenched employees will be the first ones to be asked to rejoin.

Victoria Court has been in business since the 1970s, catering to the high-end motel market and known for its themed rooms.

The hospitality sector is among the hardest hit by the pandemic. Last May, 5-star Marco Polo hotel in Davao City announced that it will only operate until June 15. – Rappler.com