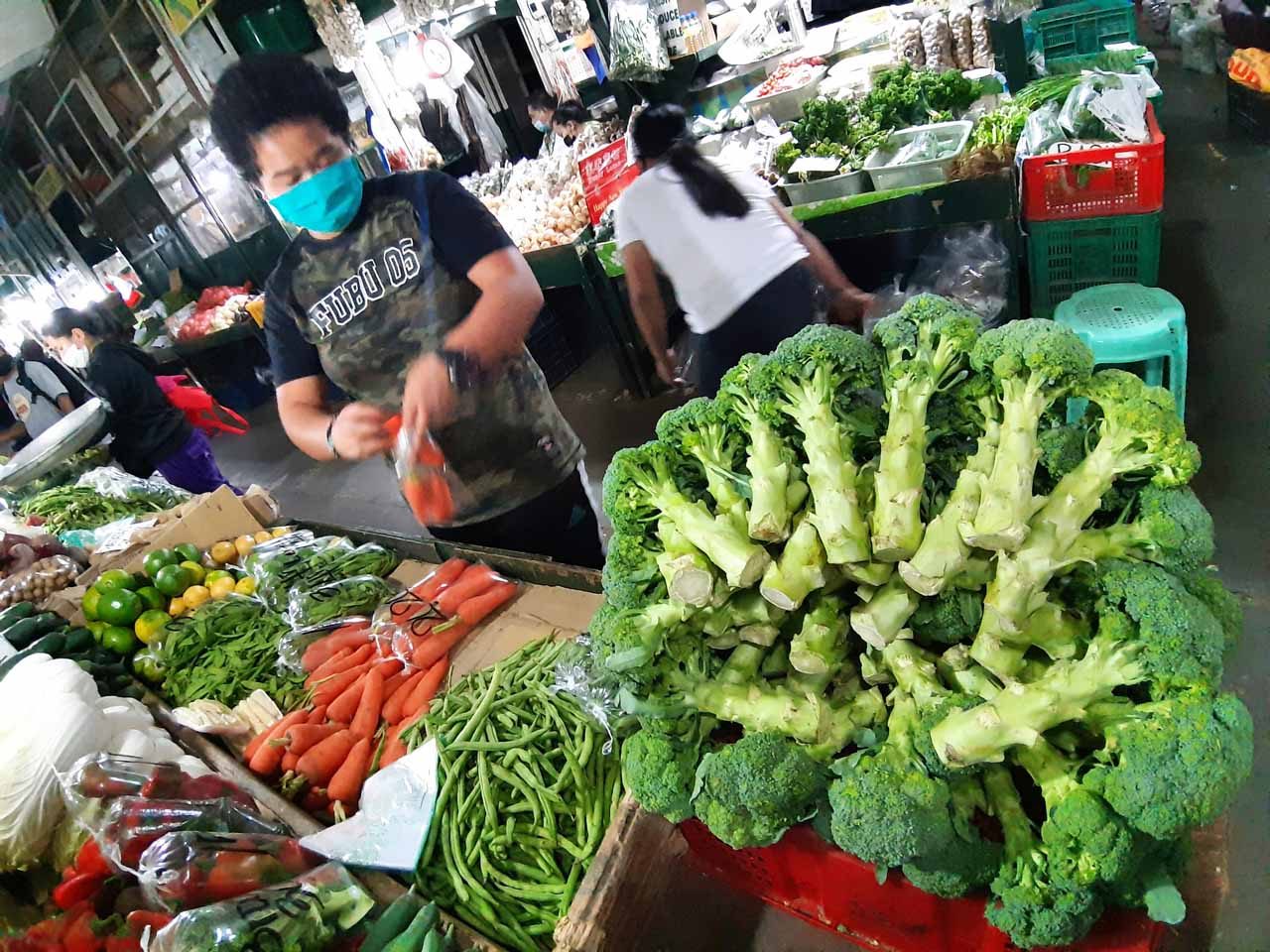 MANILA, Philippines (UPDATED) – Inflation slightly went down to 2.1% in May 2020, the Philippine Statistics Authority announced on Friday, June 5.

On the contrary, alcoholic beverages and tobacco posted higher prices during the period.

Inflation in the National Capital Region (NCR) was higher at 1.4% from April’s 1.2%.

A total of 11 regions had lower inflation in May compared to April, with Northern Mindanao posting the lowest at 1%.

Mapa said the BSP will likely carry out a 25-basis-point cut before pausing for the rest of the year to keep real policy rates positive.

But lower electricity rates due to the averaging scheme by power companies likely pushed inflation down, despite higher consumption in households during the lockdown.