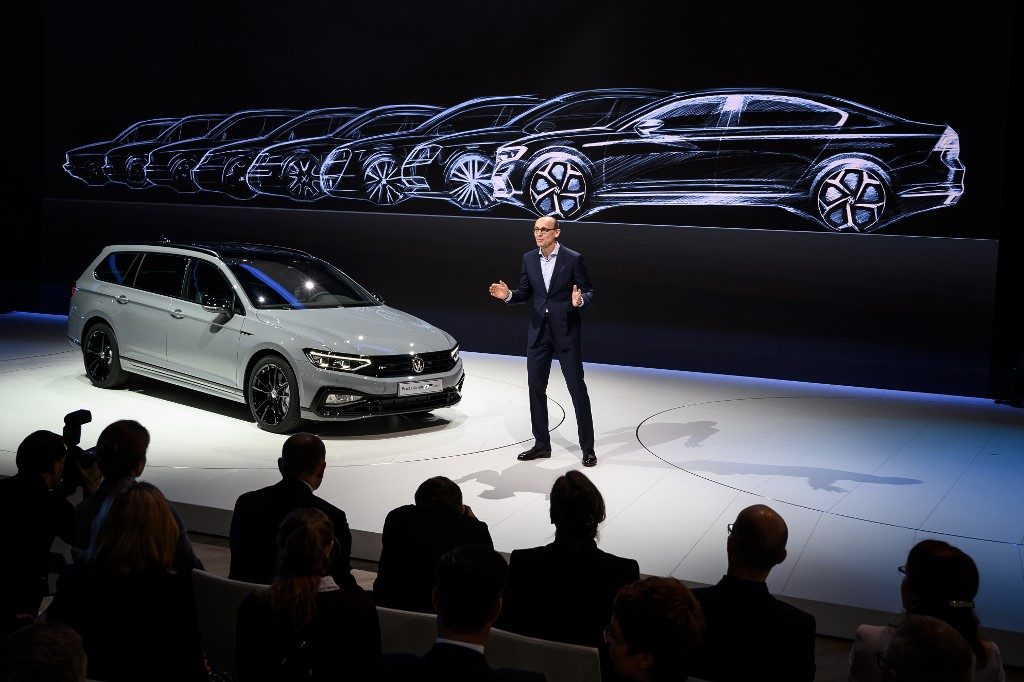 Brandstaetter will replace Herbert Diess on July 1, and will pursue the development of the brand as chief executive officer, a company statement said.

Diess will focus on his other post as CEO of the entire VW group, which owns a dozen brands of vehicles, including Audi, Bentley, and Porsche.

VW, which is trying to overcome a disastrous emissions-cheating scandal, is now betting on “zero-emission mobility,” in large part via the development of electric vehicles.

German media said the announcement came after weeks of tension at VW, where Diess was reportedly the target of criticism stemming from software problems that had plagued the new electric model ID.3. – Rappler.com