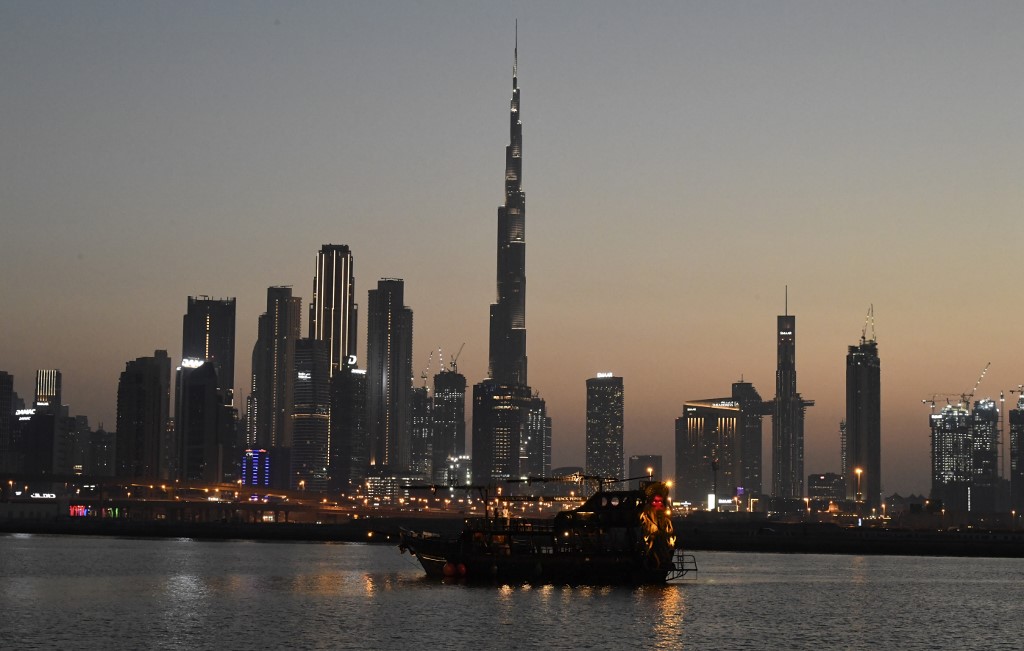 GENEVA, Switzerland – Global foreign direct investment (FDI) flows are likely to plunge by 40% this year due to the coronavirus crisis, the United Nations said on Tuesday, June 16, with worse expected in 2021.

FDI will shrivel from its 2019 value of $1.54 trillion to below $1 trillion for the first time since 2005, said the United Nations Conference on Trade and Development (UNCTAD).

FDI – a measure of cross-border private sector investments – is forecast to decrease by a further 5% to 10% in 2021 and only start a recovery in 2022, UNCTAD said in its World Investment Report 2020.

“The global economy is in a direr situation than it was during the 2008 financial crisis,” UNCTAD Secretary-General Mukhisa Kituyi told reporters.

“The pandemic represents a supply, demand, and policy shock for FDI.”

Kituyi said the economic impact of COVID-19 would hit developing countries hard, with disruptions to major productive sectors and industries, declining remittances and receipts from tourism, and contracting world trade.

“The shock will be further compounded by the impact on food security as production of major food items is concentrated in a few big countries where the pandemic is expanding,” he said.

“Managing the disease is only part of the persistent challenges facing developing economies.”

In Asia, the pandemic is expected to precipitate a fall in reinvested earnings of foreign affiliates in the region, while the crisis has underscored the significance of China and other Asian economies as global production hubs.

Meanwhile all 32 landlocked less-developed countries were struggling with the economic impact of the pandemic on FDI flows – particularly with border closures, the report said.

Those countries cannot turn to direct sea transport – the mode that carries an estimated 80% of global trade, said UNCTAD.

“As we saw in the past, international investment played a lead role in recovery from global financial crises,” said James Zhan, UNCTAD’s director of investment and enterprise.

He said the recovery could create opportunities for middle-income countries as value chains become more regionalized.

The rise was mainly the result of higher flows to developed economies, as the impact of the 2017 tax reforms in the United States waned. – Rappler.com